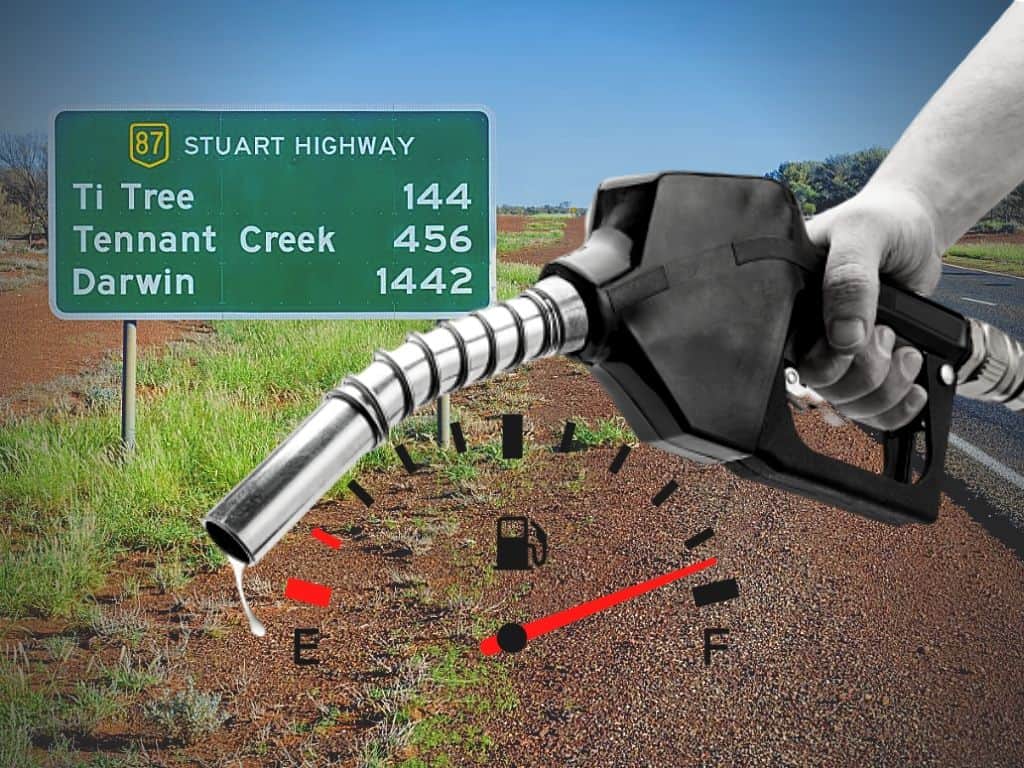 The following information was sourced from the Australian Institute of Petroleum and the Australian Competition and Consumer Commission and compiled by the the Department of Treasury and Finance for May 2020.

The reported monthly average price for May 2020 is calculated as the average price in cents per litre (cpl) for the four weeks ending May 31, 2020 unless otherwise stated.

ACCC fuel price monitoring
The ACCC released its Report on the Australian Petroleum Market for the December quarter 2019 on March 16, 2020.
The report can be accessed here.
The Report shows that the Darwin average ULP price was 143.8 cpl, 5.3 cpl lower than the five largest capital cities (Sydney, Melbourne, Brisbane, Adelaide and Perth) in the December quarter 2019.

The TGP for diesel in Darwin was 100.1 cpl, 0.5 cpl higher than last month, but 43.8 cpl lower than the previous year.
The average Darwin GIRD for diesel was 20.7 cpl, the third highest of all capital cities. This was a monthly decrease of 9.7 cpl, and was 0.9 cpl lower than the national average of 21.6 cpl.
Brent crude oil
The monthly average spot price of Brent crude oil in May 2020 was $45.65 per barrel in Australian dollar terms. This was an increase of 56.2 per cent in the month, but down 55.5 per cent in annual terms.

NT Treasury stated that caution is advised when using monthly data for the Territory, which is often derived from small samples and highly volatile. Although all due care has been exercised in the preparation of this material, no responsibility is accepted for any errors or omission.