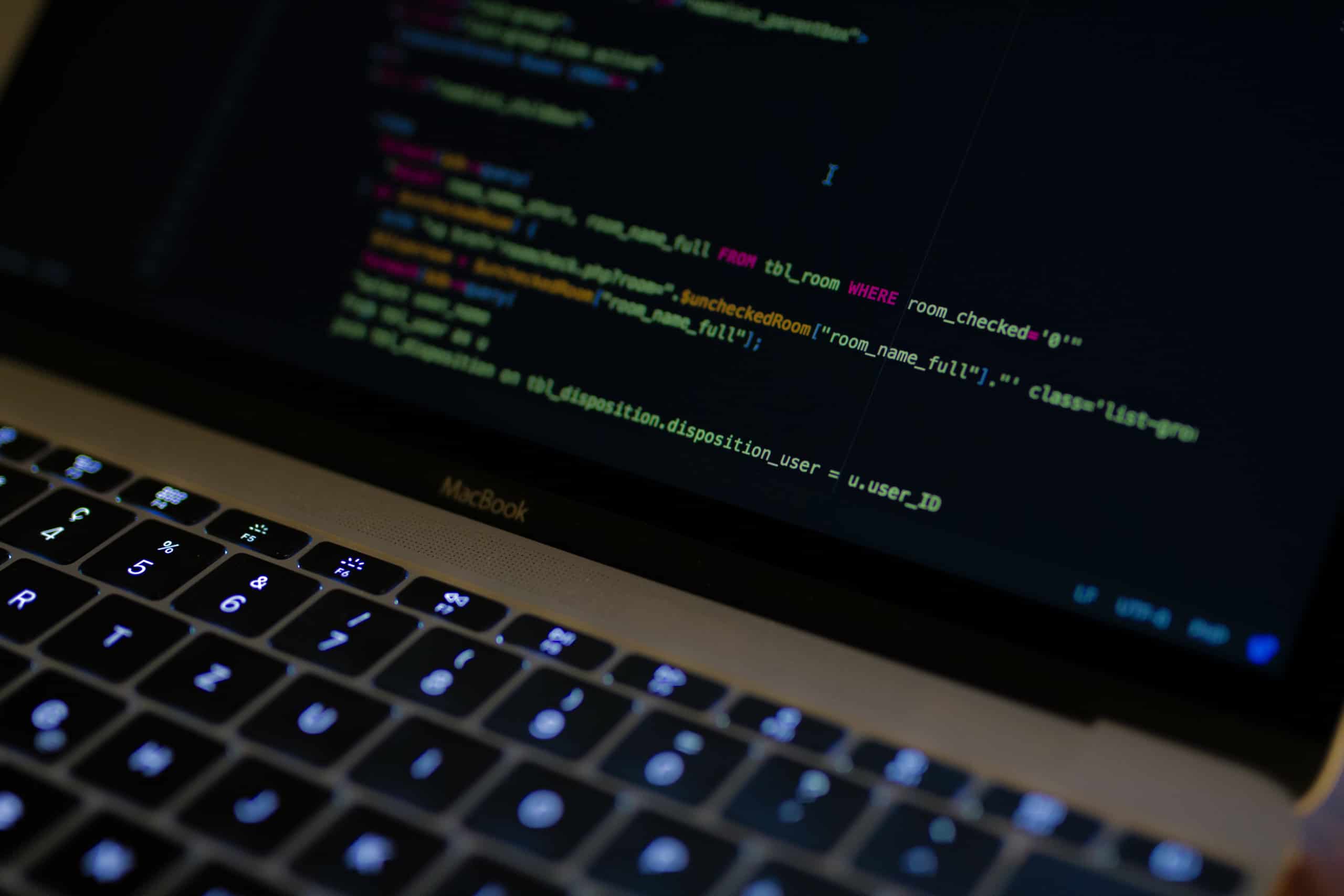 A 28-year-old Darwin man will spend 12 months in jail after a joint anti-child exploitation task force seized his laptop that had a combined 163 child abuse videos and images on it.

Jaymie Pierce pleaded guilty in the Northern Territory Supreme Court in Darwin to one count of possession of child abuse material, despite an initial attempt to lead authorities astray.

At the time of the search, police body-worn video recorded Pierce telling the officers he had been accessing the dark web and doing research on illegal
marketplaces such as Silk Road.

During the search a silver Dell laptop was located in his bedroom and a digital forensic examination recovered a number of child abuse videos and images.

The court heard, between April 20, 2020 and April 23, 2020, Pierce sent a number of emails to the police in an attempt to explaining away possession of child abuse material on his laptop, saying he had used “suspicious key words” to check if an antivirus program worked.

Judge Mildren highlighted a “significant record of prior convictions” covering the period between August 11, 2010 and July 6, 2017.

“The majority of your priors relate to motor vehicle offences, breaches of domestic violence orders and breaches of bail,” said.

“Your history shows that you do not comply with court orders.

“In the pre-sentence report, you were asked about these matters, and you gave various excuses, which are plainly false.

“You have taken little or no responsibility for your actions in the past and you offer implausible excuses or blame others.”

The court heard a psychological assessment revealed Pierce had difficulty accepting responsibility for his actions, but that there was no evidence to suggest he was a high risk for re-offending.

“The impression that I got before I read the psychologist’s report was that you, despite your stated age, behaved in the manner of a spoilt child,” Judge Mildren said.

“The report indicates that there is no evidence of the presence of clinical psychopathology and that you have normal intelligence. However, you developed
obsessive interest in particular topics and you lack experience in living in stable living conditions and employment.

“Because of your lack of insight into the significance of some of the difficulties you are living with and your reluctance to seek appropriate support and help, you
minimise the severity of these difficulties, and that leaves you vulnerable to episodes of behaviour that are dangerous or risky to yourself and others.”

Judge Mildren told the court there was no evidence the child abuse material was paid for and “no evidence that your purpose was to swap images or share images
with other people”.

“You have pleaded guilty at an early time and you facilitated the course of justice. However, your denials to corrections show that you have not fully accepted
responsibility and that you are not remorseful,” Judge Mildren said.

“This may be because of your personality rather than willfulness, but it remains the case that I cannot give you a significant discount because of your plea. I will discount your sentence by approximately 10 per cent.”