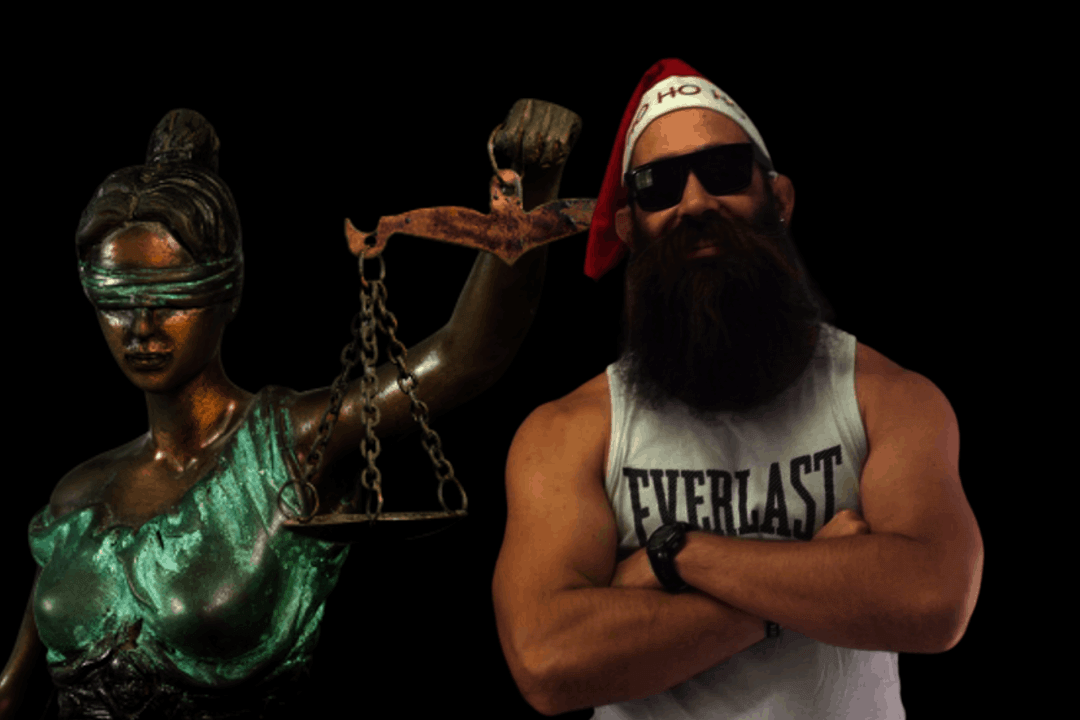 A Darwin garbo who teamed up with a South Australian meth addict to smuggle $80,000 of the drug into the Northern Territory has been jailed for nine months.

The NT Supreme Court heard Luke Higgs, 30, was driving a hire car with Tammy Dean, 55, in the passenger seat when the pair were pulled over in Adelaide River for a random drug test on March 4.

Police found 80.15 grams of methamphetamine hidden inside a black insulated coffee cup, along with several glass ice pipes, $1100 in cash, a large quantity of clip-seal bags and scales.

Higgs also failed the roadside drug test, admitting he had taken methamphetamine mixed with water before starting the drive.

The court heard Higgs caught a bus from Darwin to Adelaide where he hired a four-wheel drive and drove 200km to the town of Crystal Brook, where he met up with Dean.

Dean had purchased the meth in South Australia prior to the pair departing Crystal Brook bound for Darwin on March 3.

Justice Judith Kelly said it was clear Dean had purchased the meth with the intent to sell it and Higgs was assisting her to drive it up to the Territory.

“Tammy Dean, you were the principal offender … you brought $80,000 worth of drugs into the Northern Territory. Some of the drugs were intended for supply at a profit.

“I do not see signs of remorse. You did not cooperate with the authorities by naming your supplier, and you initially lied to the police about the drug being entirely for personal use.”

The court heard Higgs had a strong employment history and worked as a garbage collector with EVO Green Group in Darwin.

Justice Kelly said while his offending was less serious, Higgs had a prior conviction in the Northern Territory for supplying cannabis, resulting in him being jailed for 28 days.

“I accept that your role in this offending was a lesser one,” she said.

“You helped Tammy Dean drive the drugs into the Territory, knowing there was methamphetamine in the car.

“You did not know the precise amount, but I do not place much weight on that. I have no idea whether or not you were to receive any financial reward for driving the car containing the drugs into the Territory.”

Justice Kelly sentenced Higgs to nine months behind bars, while Dean was jailed for 18 months.