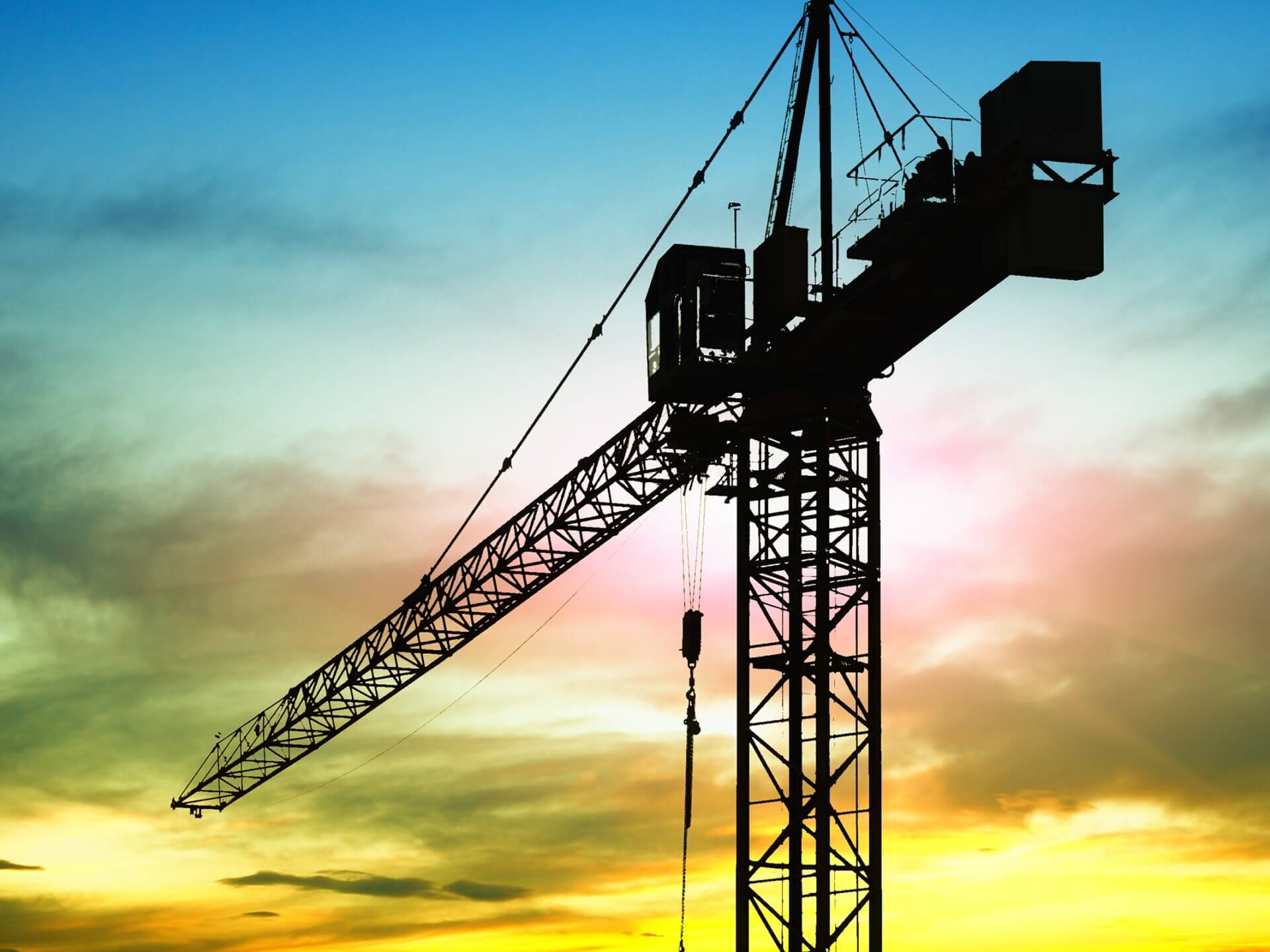 A Darwin-based mobile crane hire company is facing two charges that could have them pay as much as $1.5 million for each charge over an incident two years ago when two workers were pinned under a 1.8 tonne switchboard.

A.M. Cranes & Rigging Pty Ltd is accused of breaching two provisions of the Work Health and Safety Act of 2011 by NT WorkSafe. The company is set to appear in the Darwin Local Court on March 23, 2021.

NT WorkSafe said in a report that in February 2019, A.M. Cranes & Rigging was hired to transport and position an electrical switchboard weighing approximately 1.8 tonnes into a newly constructed switchboard room at the Palmerston Police Station. 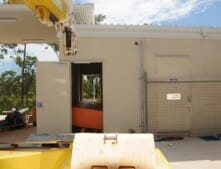 During the manual maneuvering, the switchboard toppled backwards pinning two of the workers between a wall and an electrical switchboard.

An A.M. Cranes & Rigging worker suffered moderate soft tissue injuries and was freed by other workers at the site. The second worker, who was employed by another company, suffered serious head injuries and required paramedics to rescue him.

NT WorkSafe’s investigation found A.M. Cranes & Rigging did not have a safe system of work in place despite the high risk of serious injury or death if the switchboard toppled.

The first charge against the company is for allegedly breaching their duty un Section 19(1) of the Work Health and Safety Act, resulting in the injury of their worker and the other charge is under Section 19(2), which resulted in the worker form another company being seriously injured.