Darwin council calls for Cracker Night to be moved to April 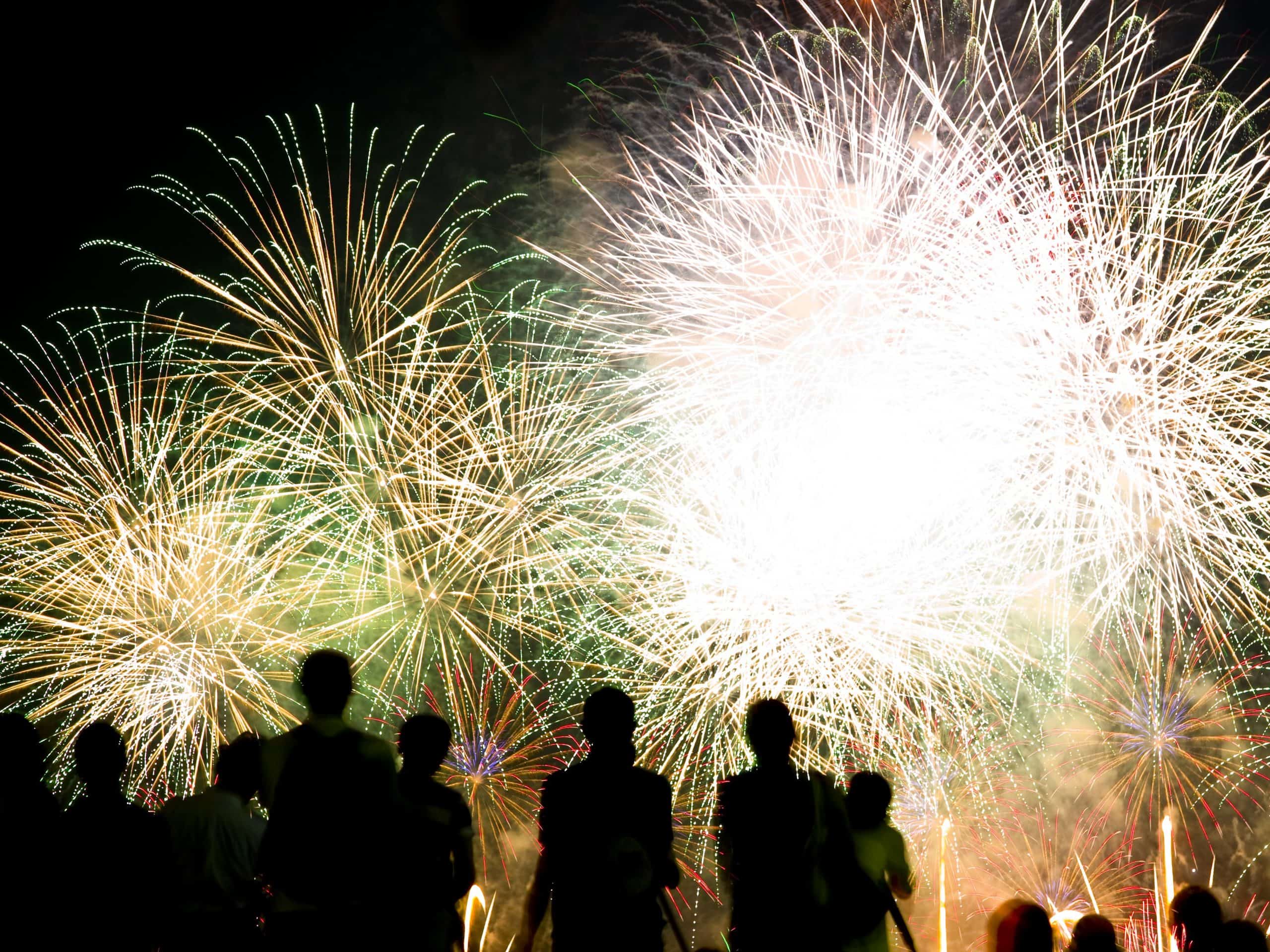 Darwin Council has written to Chief Minister Michael Gunner requesting that he reconsider the new date for Cracker Night – which was moved from July 1 to August 29 – due to concerns around the risk of bushfires.

The council unanimously passed a motion at its meeting last night to express their concerns about the new date landing in the middle of the high-risk bushfire season.

“Council respectfully asks the Chief Minister to follow the advice of the bushfires council, volunteer firefighters, the scientific experts at CDU and move firecracker night to be held in April 2022,” the motion stated.

He took to Facebook last week to announce that Territory Day will this year be held on August 29 and said his reasoning for selecting that date was to tie it into Freedom Day – “when Gurindji leader Vincent Lingiari led the August 1966 walk-off from Wave Hill station”.

“It is fitting that Territory Day 2021 sees all Territorians come together with the Gurindji to honour Vincent and the legends of the walk-off,” he wrote.

“The freedoms they won for Aboriginal workers were freedoms for workers everywhere.”

It’s unclear why he is tying different historical events together, or if he had spoken to any bushfire experts before making the decree.

The August 29 date has been widely criticised by volunteer firefighters, rural residents and others due to the high winds and dry conditions that usually see blanket fire bans by that time of year.

“I was a bit surprised and probably as horrified as everybody who is a volunteer firefighter, or in that industry,” CDU bushfire researcher Andrew Edwards told the ABC this week.

“It’s pretty dry, it’s very hot, a bit windy, leading to often extreme, if not catastrophic conditions where you wouldn’t imagine lighting any sort of fire would be a good idea.”

A volunteer firefighter said the day was “going to be an absolute nightmare”.

Mr Gunner said on Monday that the government will take fire bans “seriously and we will obviously abide by whatever the fire regulations are on the day”.