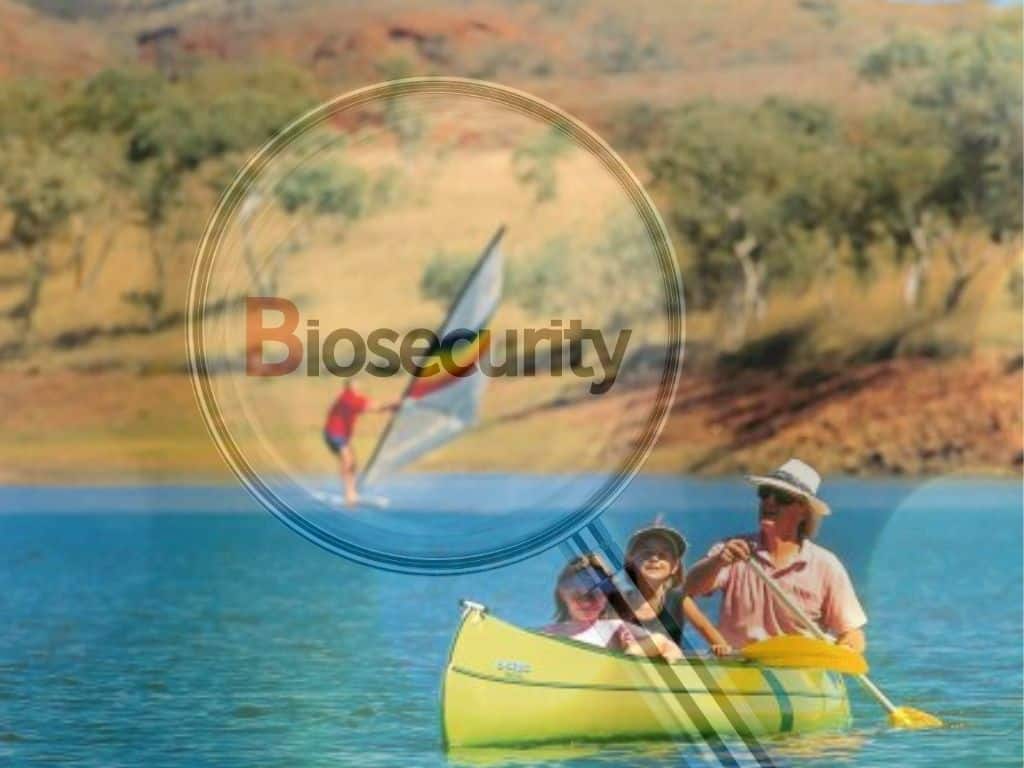 Tennant Creek residents have been denied the opportunity to enjoy a range of outdoor activities over the long weekend due to a delay in amending biosecurity zones, according to NT Senator Dr Sam McMahon.

With restrictions eased to allow Territorians to return to recreational activities, Dr McMahon said biosecurity zones imposed by the NT Government were not adjusted to allow residents to access popular facilities in the Barkly region.

“Tennant Creek residents were looking forward to enjoying a round of golf or a picnic and swim at Lake Mary Anne this long weekend,” she said.

The power to implement biosecurity zones is drawn from the Federal Biosecurity Act, however, implementation and management of the zones was entirely the responsibility of Chief Minister Michael Gunner’s Government.

“We feel like it was an opportunity missed, we wanted Lake Mary Anne open for the long weekend,” he said.

“It was bought to council’s attention on Friday and we asked the NT government to amend the boundaries.

“It’s unfortunate people in Tennant Creek were unable to go to excluded areas like the golf course and Lake Mary Anne.”

Dr McMahon said she had spoken to several Tennant Creek residents who were disappointed about restrictions to the recreational facilities.

“Just when I thought Chief Minister Gunner was getting onboard with my call for common sense, he and his hapless mob have demonstrated an uncanny skill for missing the obvious,” she said.