COVID-19 payroll tax relief has come too late for some businesses: Lia Finocchiaro 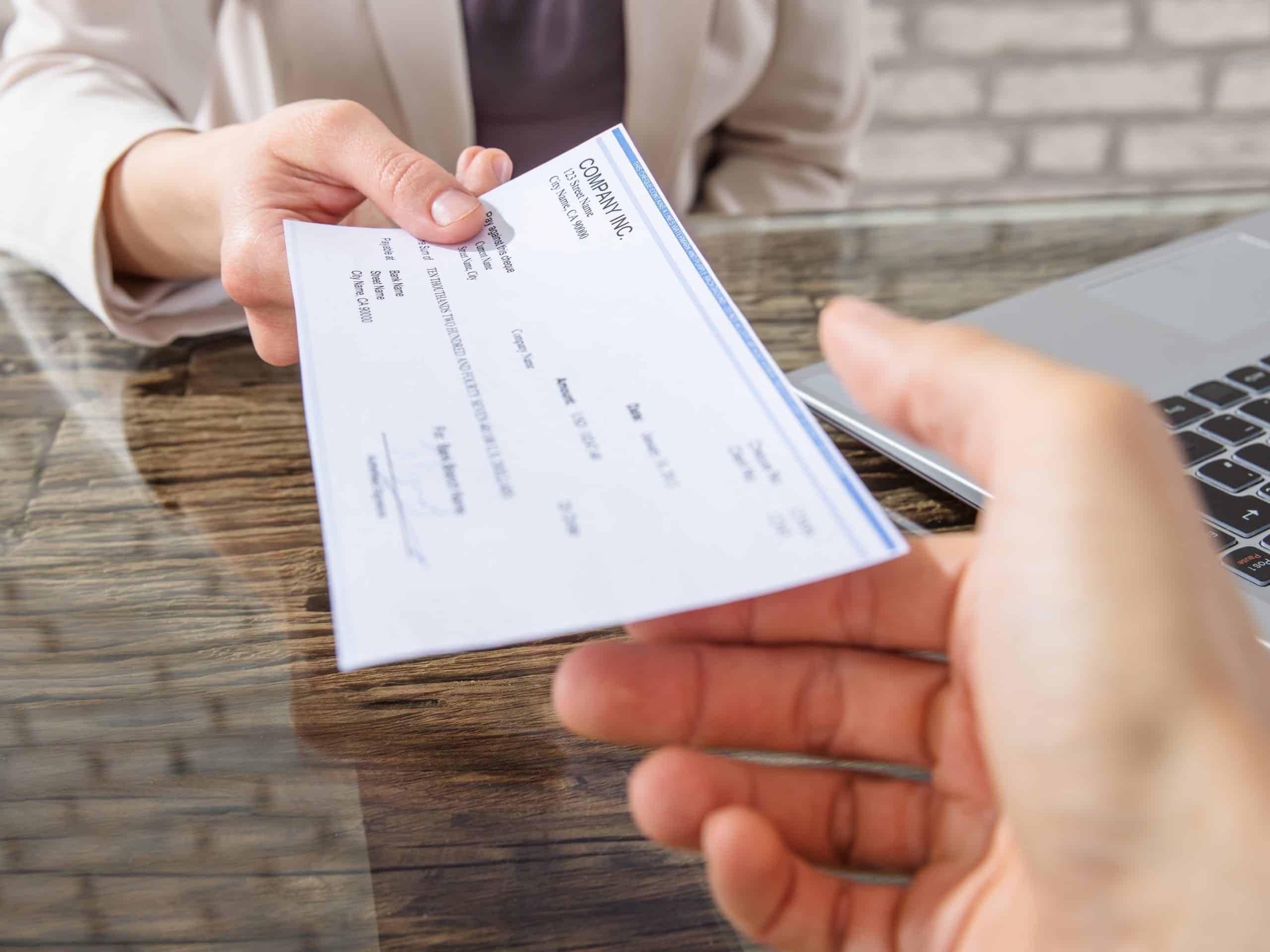 OPINION: The Country Liberal Party understands how business works. It’s in our DNA. Viable businesses are critical to the economy and society here in the Territory as they are everywhere else. Businesses are our employers, they invest in our future and support our community. They are the lifeblood of our economy.

Our concern is that some businesses had to put employees off because they weren’t given a signal on payroll tax relief early enough.

Refunding payroll tax for this financial year would inject immediate cash flow for small and medium businesses. This means people can stay employed, suppliers can be paid and other basic costs covered.

Waiving payroll tax debt for this financial year would relieve some pressure for those who are fighting to keep their businesses afloat. Add the waiver of power costs and you have a recipe for survival rather than shut-down.

This week the Chief Minister decided to offer relief to business right before Easter, which is welcome news for many. But, he only went as far as to cancel payroll tax for the next six months for small and medium businesses and defer it for large ones, not refund it for bills back to July 1, 2019 to inject cash flow.

Our concern is that some businesses had to put employees off because they weren’t given a signal on payroll tax relief early enough. Every day counts in business and during this crisis swift action is required.

Many businesses may not benefit from the Chief Minister’s payroll tax announcement because they no longer employ enough staff to meet the threshold to pay it.

Several weeks ago the CLP asked the Chief Minister in Parliament about payroll tax and even he admitted that giving people a break on payroll tax if they aren’t employing anyone, doesn’t help them!

We welcome the action the Labor Government has taken on payroll tax, but unfortunately it hasn’t gone as far as needed.

One thing we would all agree on, is that we need a clear, robust and long term plan to rebuild our economy after this crisis. The CLP’s new team is best placed to do this for the Territory.

– Lia Finocchiaro is leader of the Opposition Country Liberal Party