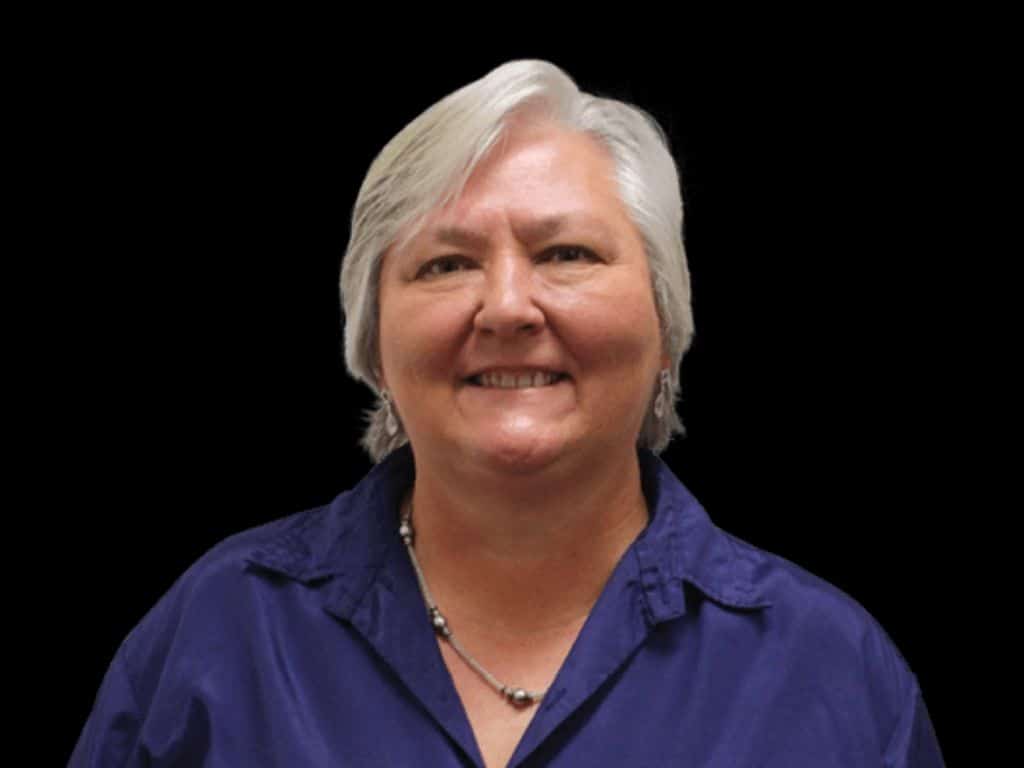 Senator Sam McMahon allegedly attempted to punch the federal director of the Nationals party at a Canberra pub during a staff Christmas function, it has been reported.

Ms McMahon was drinking at the event, witnesses told Sky News, and at one point took “multiple swings” at federal director Jonathan Hawkes on her way out of the function on Thursday night.

Sources have given the NT Independent similar accounts.

The Nationals confirmed the incident took place, but leader Barnaby Joyce indicated it would not be investigated further.

“The Deputy Prime Minister has been advised that there was an incident at the Christmas party on Thursday night,” said a spokesman in a statement to media.

“A contrite apology has been given and accepted. Both parties have explicitly said they want this to be the end of the issue and, out of respect for them, this will be adhered to by our office.”

Ms McMahon lost preselection for the top spot on the CLP Senate ticket to Jacinta Price in June.

In the lead up to the preselection battle, Ms McMahon was accused by colleagues of being intoxicated on the floor of the Senate, which she claimed was untrue and concocted by her political rivals.

The NT Independent first reported in June 2020, that the CLP was investigating allegations of misconduct and two separate incidents of assault involving the Senator and her then-chief of staff, after a photo of a bloodied Ms McMahon had been shared through a messaging app.

Ms McMahon initially denied the assault allegations, but her office later issued a statement asking for privacy after the photo was reported in the media. Her chief of staff later resigned.

The NT Independent has contacted Ms McMahon for comment in relation to the Nationals’ Christmas party incident.