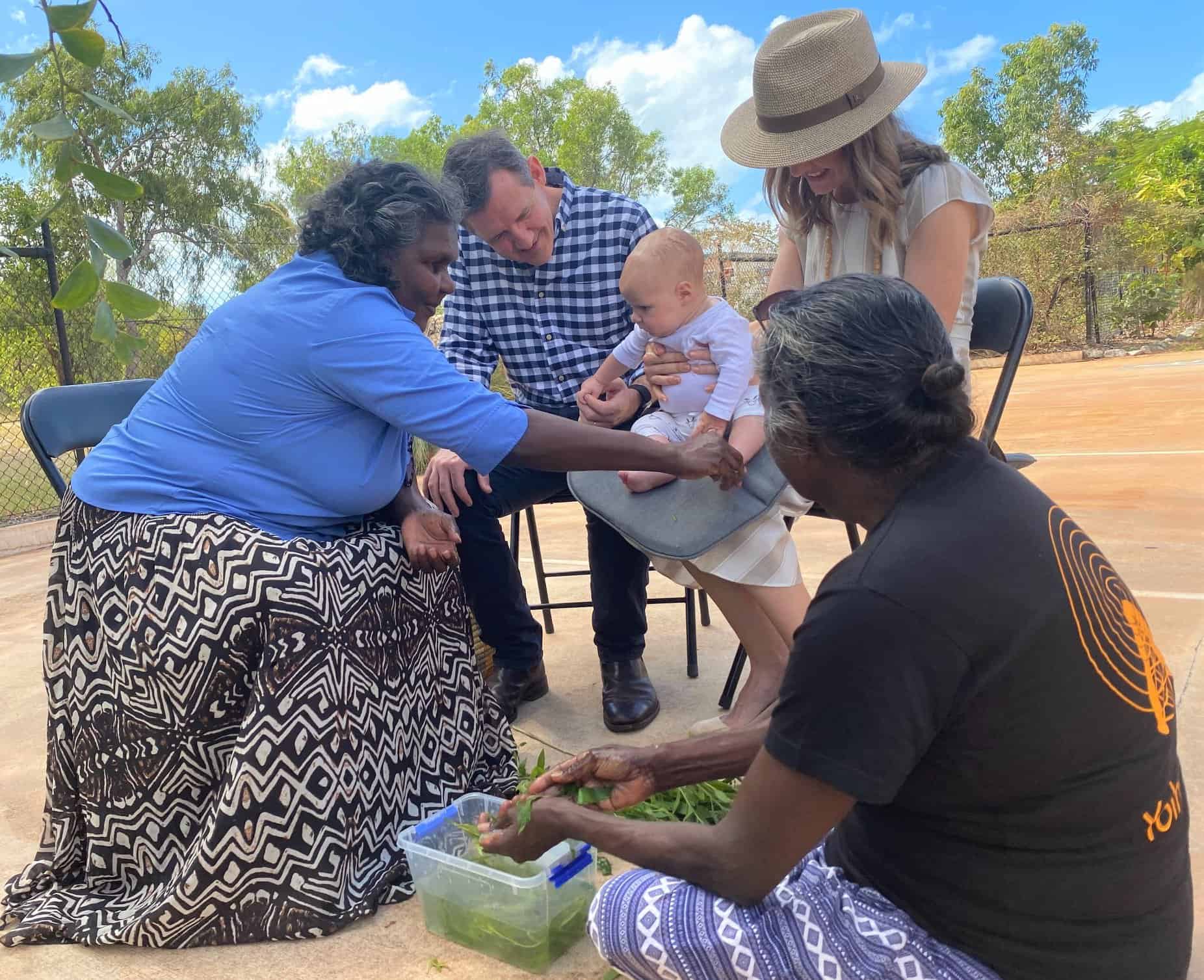 Chief Minister Michael Gunner charged taxpayers more than $7,000 for a one-night trip to Nhulunbuy in the lead up to the NT general election that included costs for his wife and newborn baby, newly released government travel records show.

Mr Gunner and ABC journalist Kristy O’Brien flew to Nhulunbuy in late June and brought their then-two-month old baby to the region, who featured in photos posted to the couple’s social media accounts, including a picture of the baby in a healing ceremony held by Indigenous elders.

According to government records, Mr Gunner charged taxpayers $316 for one night’s accommodation in Nhulunbuy and nearly $4,000 for a charter flight.

He also charged taxpayers nearly $3,000 for unknown purposes on the trip, listed on government expense documents as “other”.

Mr Gunner’s media manager Maria Billias did not offer an explanation for the mysterious expense when questioned.

The official reason for the trip is listed only as “meetings with stakeholders” and fails to identify the “stakeholders” with whom he met or what precisely they hold a stake in.

According to the few social media posts unrelated to his baby at the time, Mr Gunner also met with then-Labor candidate for the electorate of Mulka (formerly Nhulunbuy) Lynne Walker. Ms Walker was then seeking to re-claim the seat from independent MLA Yingyia Mark Guyula in what was expected to be a close contest.

The trip also coincided with a planned fundraising event for Ms Walker at the Gove Country Golf Club, but it could not be confirmed if the event went ahead as originally planned or if donations were collected.

While in Nhulunbuy, Mr Gunner appears to have also attended a regional economic forum hosted by Klaus Helms, the chief executive of the Gumatj Aboriginal Corporation and chair of the East Arnhem Regional Reconstruction Commission.

Mr Helms featured in a story Ms O’Brien wrote for the ABC in 2018 that was highly critical of Mr Guyula for voicing his concerns around the proposed Nhulunbuy space base project that Mr Gunner has heavily promoted as crucial to the region’s economic success. 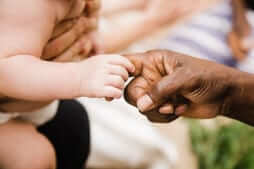 Instagram photo of Mr Gunner’s baby while in Nhulunbuy.

Ms O’Brien copped criticism in national media earlier this year for appearing to be campaigning for Mr Gunner while on maternity leave with the ABC and for writing stories for the public broadcaster that appeared to further her husband’s political interests.

Less than a week after the Nhulunbuy sojourn, the couple took the baby on a taxpayer-funded eight-day road trip to Alice Springs, stopping in communities along the way at a cost of $2300, travel records show.

The official reason was again listed as meeting with “stakeholders” and to attend a “Covid Thank-you Function” and open the Tennant Creek family centre.

Partners and children are permitted to travel at taxpayer’s expense to accompany Members of the Legislative Assembly on official business, provided it’s approved by the Chief Minister. It’s understood Mr Gunner’s request for his wife and baby to accompany him on the two trips would have been approved by either the Speaker or head public servant Jodie Ryan.

Mr Gunner was elected in 2016 on a commitment to “restore integrity to government” that included pledges to reform public reporting requirements around taxpayer-funded politician travel that did not eventuate.