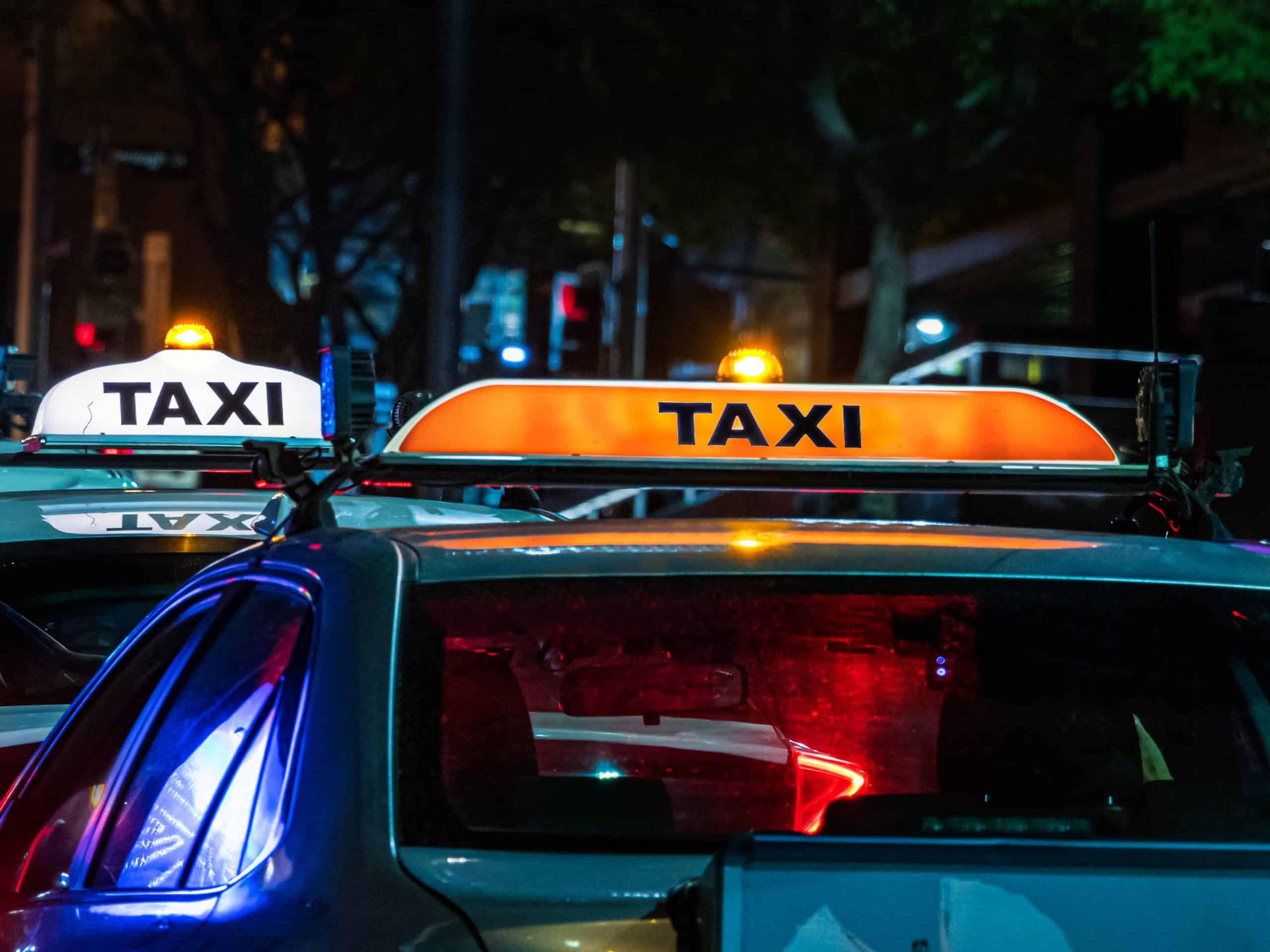 Two taxi passengers, one a teenage boy, have been arrested for allegedly attacking a taxi driver with an “edged weapon” and attempting to rob him, NT Police said.

On Wednesday at around 8:50pm, a 28-year-old taxi driver was transporting four passengers from Nightcliff to Moulden, including the two offenders, who began verbally abusing him while driving, police media manager Rob Cross said.

A 30-year-old woman allegedly brandished an “edged weapon” and attacked the driver while the other two passengers fled the scene.

Details of injuries sustained by the driver were not disclosed. The relationship of the offenders was also not reported.

Mr Cross said Detectives from the Serious Crime Squad arrested the pair on Thursday afternoon and both have been charged with aggravated robbery, including the 14-year-old boy.

The boy will likely be subject to youth diversion which may include a written warning, a conference involving the family, the victim and the offender, or referrals to counselling. Attendance at drug and alcohol abuse programs and community service programs may also be required.