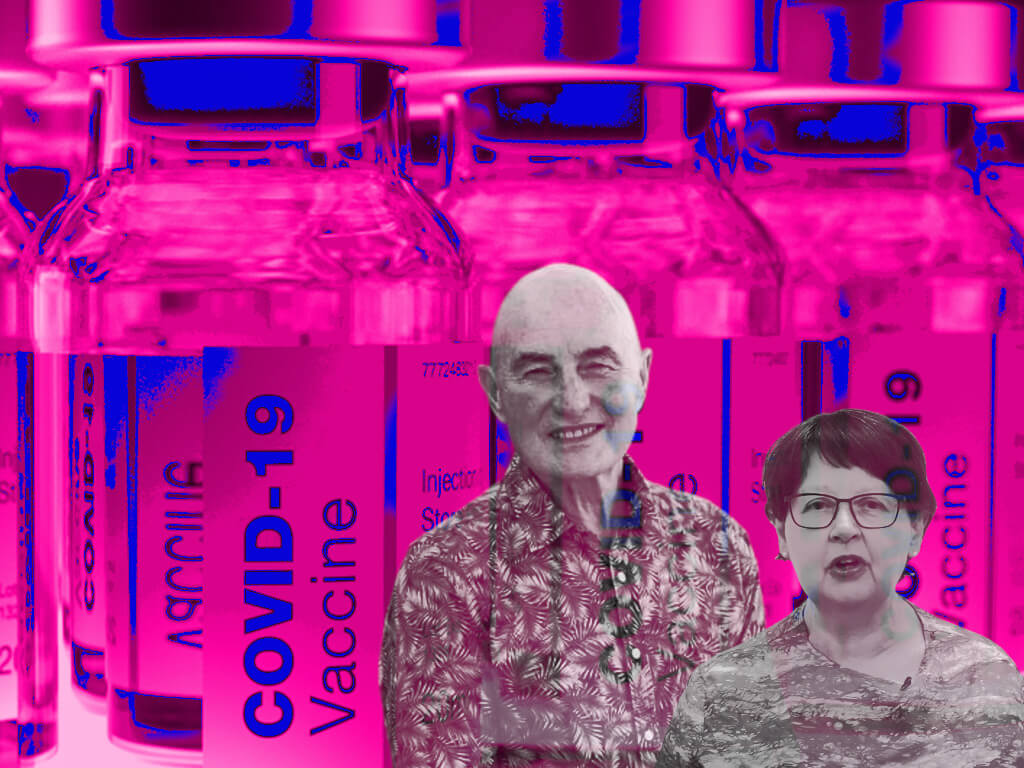 NT public servants had until Wednesday to prove they had received their third COVID-19 vaccination, would get it, or had an exemption, despite the chief health officer’s direction allowing until April 22 for boosters, and came on the same day as South Australia announced unvaccinated teachers, public transport workers and taxi drivers could return to work.

Community and Public Sector Union NT regional secretary Kay Densley said under the CHO directive it was possible to work from home, but this was not being allowed by the Commissioner of Public Employment.

“Because the CHO direction is very clear, as the others were, that just because you can’t enter a workplace because you are not vaccinated, it doesn’t say you can’t work from home,” she said.

Ms Densley said aside from those who were anti-vaxx, there were other people such as pregnant women, or those who had underlying conditions, who did not want to receive the vaccination.

The so-called vaccination mandate is currently only possible because the NT Government continues to extend the 90-day health emergency declarations, as CHO directions are only given power under that declaration.

However, the government introduced extraordinary new legislation last week that seeks to give the CHO power for two years after the end of the emergency declaration period, which would not require him to write a full report on how decisions have been made since the pandemic began, instead only requiring him to inform the minister about individual actions in a “summary” that would take 60 day sand then another 90 days before being tabled in Parliament.

The South Australian government announced on Wednesday that unvaccinated teachers and school staff, as well as public transport workers and taxi and rideshare drivers, would be able to go back to work on Thursday.

It follows the mandate for police officers being dropped in SA earlier this month, with unvaccinated police having to be regularly tested and wear masks where others do not have to.

In a letter to government workers, NT Commissioner Vicki Telfer said if people did not get their booster shot by April 22 they could face “disciplinary or inability action being taken”.

Public and private sector workers who did not get the first two vaccinations by Christmas eve were sacked, but Chief Minister Michael Gunner infamously allowed an un-vaccinated social media spin doctor from his office to continue to work from home, for some time.

Ms Telfer said those who didn’t comply by Wednesday would get a ‘formal’ letter the following week.

She said the reasons for having to prove their status three weeks out were “very practical”, by which she meant practical for the government.

“… Disciplinary or inability action may be taken, and from the due date an employee may be suspended without pay or have their employment terminated,” she wrote.

“The disciplinary or inability process needs to allow time in advance of the decision so that an employee has opportunity to respond and provide reasons why that action shouldn’t be taken.

“If employees chose to not have the third dose or do not have an exemption, CEOs need to know that well in advance so they can put in place contingency plans to cover gaps and ensure there is no adverse impact on services we deliver to the community and support services which enable service delivery,” she wrote.

Before the previous COVID-19 vaccination enforcement date, a series of letters were sent to public servants.

In one letter Health Department head, Dr Frank Daly “invited” health staff to provide evidence to him why they should not be sacked for not being vaccinated.

But a gag order letter later sent stated they would be sacked on Christmas Day if they did not comply, ordering them not to discuss the issue with work mates to uphold the “integrity” of the process.

“Please be aware that in order to safeguard the integrity of the process, any matters which are subject of the process are to remain confidential,” he wrote at the time.

“Consequently, you are directed not to discuss this with your work colleagues, other than your union or support person.

“You are also reminded of your obligations as a public sector officer that any media or social media comment about this process, is prohibited.

“…I realise receiving this notice and dealing with the issues maybe be difficult.”