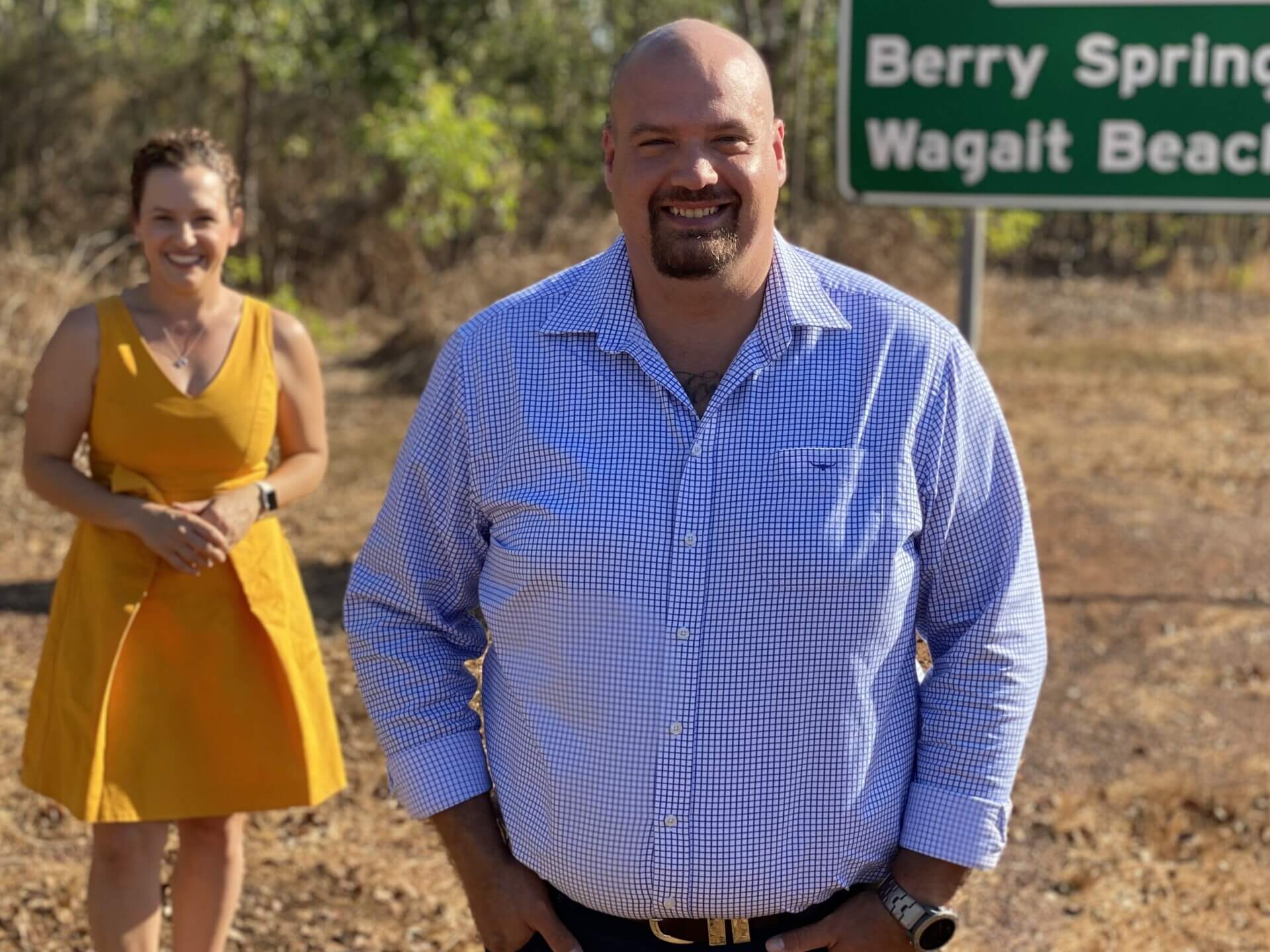 Barkly regional council member Kris Civitarese has been named as the CLP candidate for Daly in the upcoming by-election.

Mr Civitarese is a former Army technician who grew up in Tennant Creek where he ran his family’s construction business. He also formerly worked for CLP Senator Sam McMahon.

The pre-selection process was run on Sunday by the CLP’s Litchfield branch, with Mr Civitarese being elected over “some standout candidates”, the party said in a statement.

“As Party president I’m thrilled to welcome Kris as the CLP Candidate for the seat of Daly,” said Jamie de Brenni.

“As a party, we look forward to his success in the by-election and to join the Lia Finocchiaro-led CLP Opposition, representing the people of Daly.”

Ms Finocchiaro said Mr Civitarese would provide a voice “for people beyond the Berrimah line to be heard against this imploding, incompetent Darwin-centric Gunner Labor Government”.

“Territorians need more voices to hold this bad Labor government to account and Kris Civitarese will be a strong voice for Daly as part of my team to continue to fight for what really matters to Territorians,” she said.

Mr Civitarese said he was honoured to run in Daly.

“The Daly represents some of the most iconic parts of the Territory,” he said.

“I’m honoured to be chosen by the CLP to fight for the people of Daly and will work hard every day to show them I am the strong voice needed in parliament against a Darwin-centric government who care more about protecting themselves than Territorians.”

The by-election will be held on September 11. It was called after former Member for Daly Ian Sloan resigned from Parliament less than a year after winning the seat for the CLP, citing health reasons.