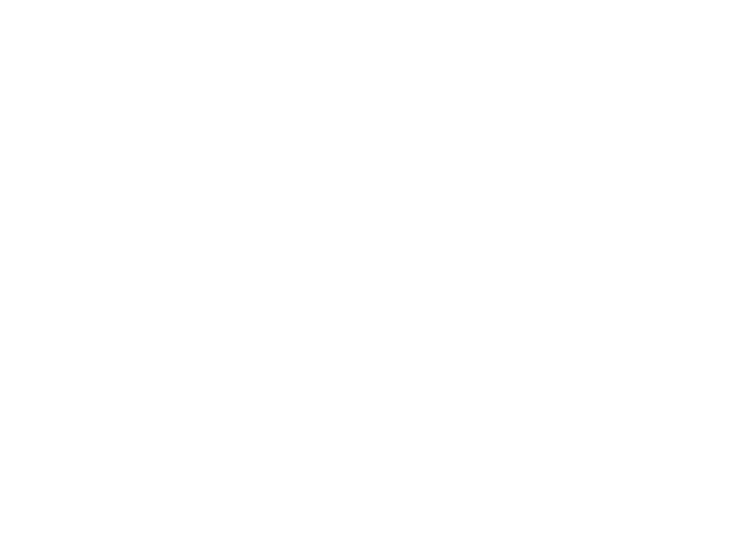 An overnight grog run along backroads in the Roper Gulf region was intercepted by NT Police, with eight people facing fines while the driver remains at large, police said.

Superintendent Kirk Pennuto said police had received a tip on Thursday evening that a Toyota Hilux was travelling along a back road with a large quantity of alcohol.

When duty officers apprehended the ute, police say the driver ran off into the nearby bush.

Supt Pennuto said an investigation is ongoing to identify and locate the driver.

The remaining eight passengers, three of whom were riding in the tray of the ute, were issued with infringement notices.

Police said a search of the vehicle located 98 cans of beer and two one litre bottles of spirits.

He said NT Police will continue to target illegal alcohol related activities, which can cause significant harm and impact to the communities.

“Those attempting to transport liquor can expect police to intercept, in an effort to keep our vulnerable communities safe,” he said.

The Roper Gulf region is one of the communities in the NT where drinking alcohol is strictly banned, according to the NT Liquor Act.

Meanwhile, in August 2020, Police Commissioner Jamie Chalker said the Northern Territory needs to rethink its approach to alcohol and lift a ban on grog in Indigenous communities.

He stressed that previous approaches to alcohol forced people to drink to “dangerous levels.”

Chief Minister Michael Gunner said he was supportive of changes, however the Federal Government would have final approval on licensing in remote communities.