‘As a new MLA, there’s no reason to be overseas’: Labor pollie Dheran Young traveling overseas while his electorate is under seige 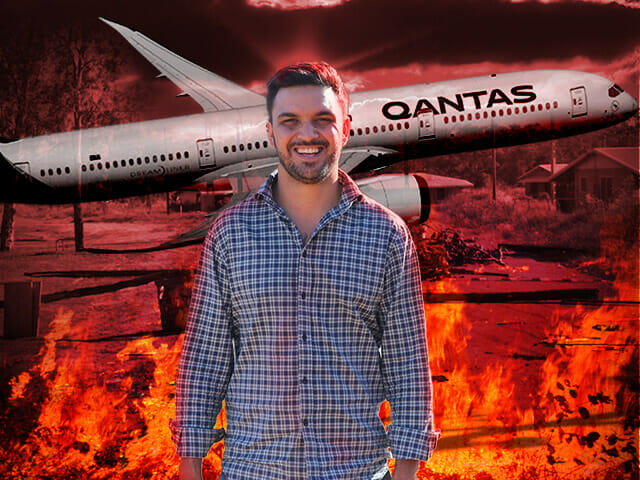 Labor Member for Daly, Dheran Young, is currently traveling overseas while the volatile “humanitarian situation” in Wadeye worsens by the day, with his ill-timed trip also wreaking havoc on Budget Estimates planning, which has seen meetings postponed because the government cannot fulfil its commitment of three committee members.

Chief Minister Natasha Fyles did not respond to the NT Independent’s questions, including why Mr Young would travel overseas – and who was paying for it and where he went – while the biggest town in his electorate is under siege, with hundreds displaced after violence in the streets over the last couple of months.

Mr Young was first elected as MLA for the region just eight months ago in a by-election last September. His official travel is paid out of his electorate allowance of more than $85,000 per year, that is also meant to provide funds for community groups and residents at his discretion.

As Mr Young was packing for his excursion, the NT Independent reported on Friday that more than 400 people remained displaced from ongoing violence in Wadeye, with hundreds living in tents on the edge of town too afraid to buy food. Meanwhile, the school was forced to close after a teacher was assaulted and the health clinic was attacked, while children roamed the streets with homemade tomahawks in a scene that has been described as a “humanitarian situation”, by Labor Senator Malarndirri McCarthy, but has not been resolved.

On Saturday night, a workshop was set on fire at a Wadeye business with flames threatening a nearby service station with fuel bowsers. More than 98 homes have been damaged from ongoing turmoil in the community with the majority of those uninhabitable and many set on fire. Ms Fyles’s office would also not comment on the disruption Mr Young’s trip has had on the Estimates process and if the hearings will proceed as planned next month.

The debacle will force former chief minister Michael Gunner to end his extended leave to sit on the Estimates committee this week as a backbencher to help prepare the schedule that needs to be finalised by Friday, the NT Independent understands, raising questions about the organisational capabilities of the new Fyles Labor Government.

Questions had first been raised about next month’s scheduled Estimates hearings following the sudden resignations of Mr Gunner and head public servant Jodie Ryan earlier this month – the two most important figures at Estimates – who will not be available to answer questions about the budget.

Independent MLA Robyn Lambley, who sits on the Estimates committee with Opposition CLP member Bill Yan, said the government’s failure to plan properly for Estimates was concerning and confirmed the committee had not yet met despite the impending deadline for a schedule.

“The chaos in the NT Government, with a change in leadership and a major reshuffle, is putting the whole Budget Estimates process at risk,” she said. 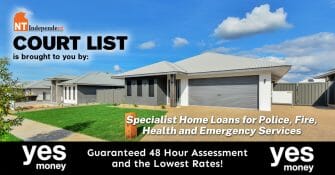 “The clock is ticking and as of midday today the committee has not met.”

“Young has completely failed to meet his responsibilities to the people of Daly,” she said.

“In the recent two weeks of parliamentary sittings, he failed to ask one single question about his government’s response to the war going on in the heartland of his electorate, in Wadeye. And now he is ‘overseas’. As a new member of Parliament there is absolutely no reason for him to be overseas for anything.

“Clearly he is just a bum on a seat for Labor. His performance in Parliament has been woeful.”

Mr Young and Ms Fyles did not respond to questions.