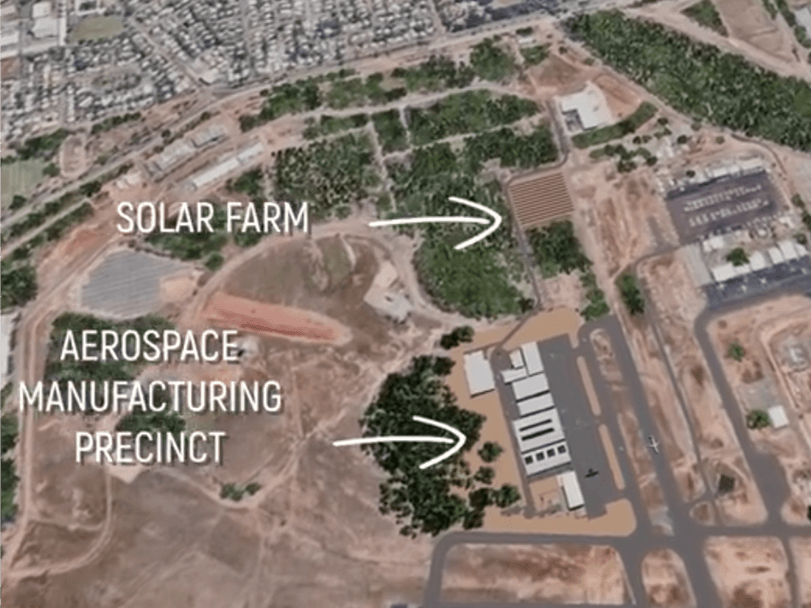 The NT Government has announced that Amphibian Aerospace Industries Pty Ltd (AAI) will be the first tenant in the 20-hectare Aerospace Manufacturing Precinct to be built at the Darwin International Airport.

The Victoria-based aviation company, AAI, announced last December that they had acquired a $10 million taxpayer investment from the Gunner Government and that they will produce their modernised version of the Albatross G-111, an amphibious plane that can take off and touch down on land, snow, ice, and water, in Darwin.

AAI will be the first and only manufacturer of a US Federal Aviation Administration-certified commercial category amphibian aircraft in Australia.

“AAI has chosen Darwin Airport as their Australian base to manufacture a new version of the Albatross aircraft, and this decision will put Darwin on the map and provide long term economic benefits and diverse job opportunities,” Airport Development Group (ADG) CEO Tony Edmondstone said.

The Gunner Government said the new precinct will further boost the growing defence sector in the NT.

The NT Government said it will co-invest $10 million to the project which they forecast to create about 300 jobs when the company reaches full production, with annual revenue of more than $100 million by the end of the decade.

“The investment will be made on a matched basis with private equity, through the Government’s Local Jobs Fund,” the government said in a statement.

Paspalis is also among the private equity investors for the Arnhem Space Centre being built near Nhulunbuy in East Arnhem Land by the Equatorial Launch Australia (ELA).

Meanwhile, AAI plans to have the modified aircraft certified with the Civil Aviation Safety Authority within 18 months, with production due to start in 2025.

AAI Chair Khoa Hoang said over 90 per cent of current sales enquiries have come from overseas.

Aside from AAI, a range of other businesses also signed a collaboration agreement with the NT Government; including Spee3D, Nupress, Heat Treatment Australia, Dassault Systemes, and ADG.