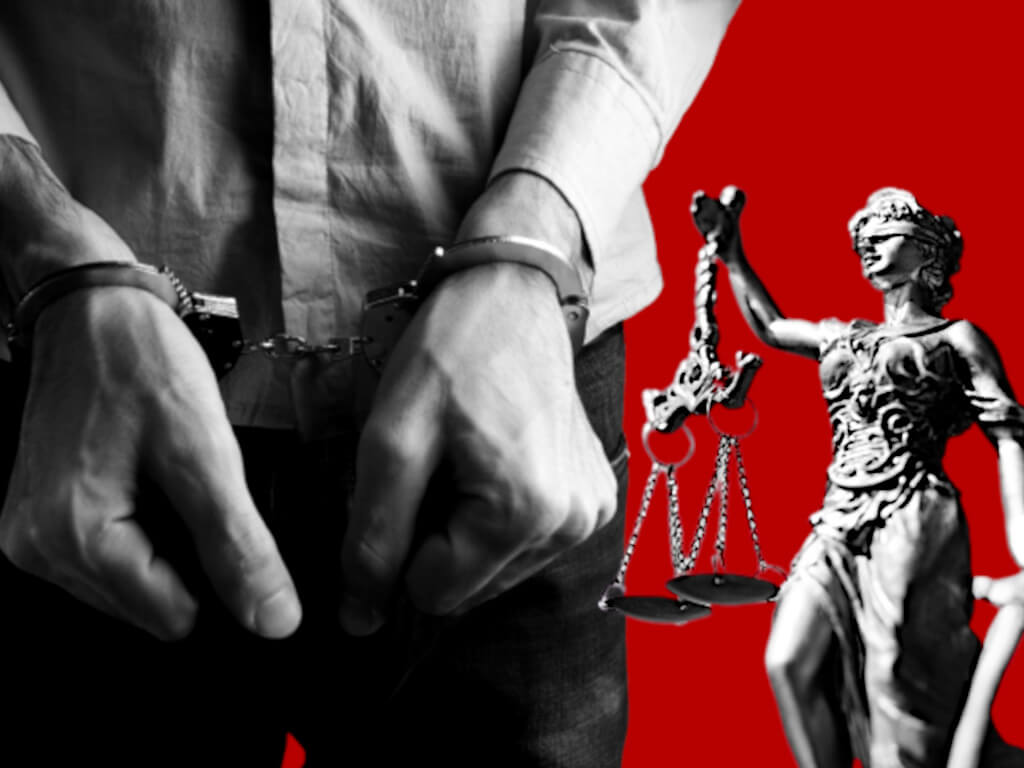 A McMinns Lagoon man has fronted court for the first time after being charged with bestiality after police allegedly uncovered a “significant number” of videos, including some that had been posted on the internet, of the man engaged in “abhorrent” sexual acts with an animal during a raid of his house on Friday.

The 51-year-old, who cannot be named until he is committed to stand trial or sentenced under existing sex offence legislation, appeared in the Darwin Local Court on Tuesday afternoon.

He was remanded in custody and will next appear in court on June 22.

The court issued a suppression order forbidding the reporting of details of the alleged offences.

The man has been charged with 15 counts of aggravated animal cruelty and two counts of bestiality.

In a statement on Sunday, Detective Acting Senior Sergeant Jon Beer said the NT Joint Anti-Child Exploitation Team arrested the man at a McMinns Lagoon property on Friday after receiving an email containing video of animal cruelty which had been posted online.

He said the taskforce executed a search warrant at the man’s residence where he alleges “further material was found including a significant number of videos depicting animal cruelty and bestiality”.

“The contents of the videos is abhorrent,” Det Snr Sgt Beer said.

“If members of the public came across this material they would be revolted.”