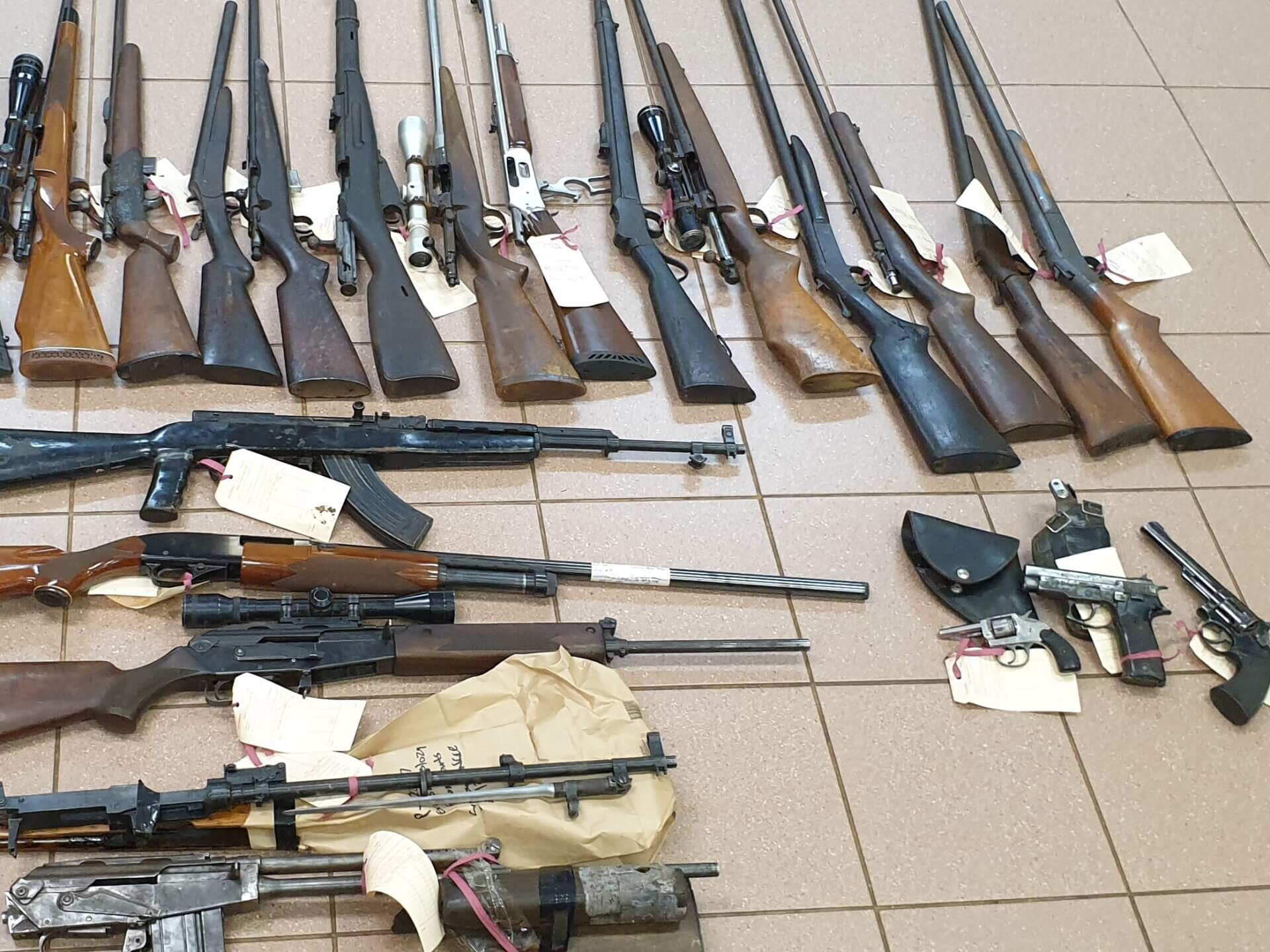 A raid on an alleged cattle duffing operation near Katherine has resulted in the discovery of more than $700,000 worth of stolen cattle, as well as seizures of firearms, a quantity of fireworks and “part of a protected animal species”, NT Police said.

Police from the Katherine Criminal Investigation Branch executed a search warrant at a local cattle station on Sunday, June 27, in relation to allegations of cattle theft.

Once on the premises, police seized 25 firearms, including reportedly stolen revolver, thousands of rounds of ammunition, the fireworks and the protected animal species part, but police did not reveal which animal.

Police also found 370 cattle that had been reported stolen at the station.

A 70-year-old man has been charged with seven counts of possessing an unregistered firearm, six failure to store firearms properly, one count of possessing protected wildlife and possessing fireworks outside of approved period, among other charges.

A 30-year-old man is also facing similar charges, as well as one count of possessing stolen property.

Both men were issued a notice to appear in Katherine Local Court on September 15 to answer to the charges.

Detective Acting Senior Sergeant Ian Kennon said police remained on the station for four days to recover the cattle, valued at more than $700,000.

“Police are further investigating a large quantity of calves located, some of which are believed to be stolen,” he said in a statement.

“Since the implementation of Taskforce Starlight in late 2020, a joint operation between NT Police and the Department of Industry, Tourism and Trade,  there has been an increase in the reporting of this type of offending.

“All matters reported to police will be investigated thoroughly and offenders prosecuted where possible.”

Anyone wishing to report cattle theft can call 131 444.