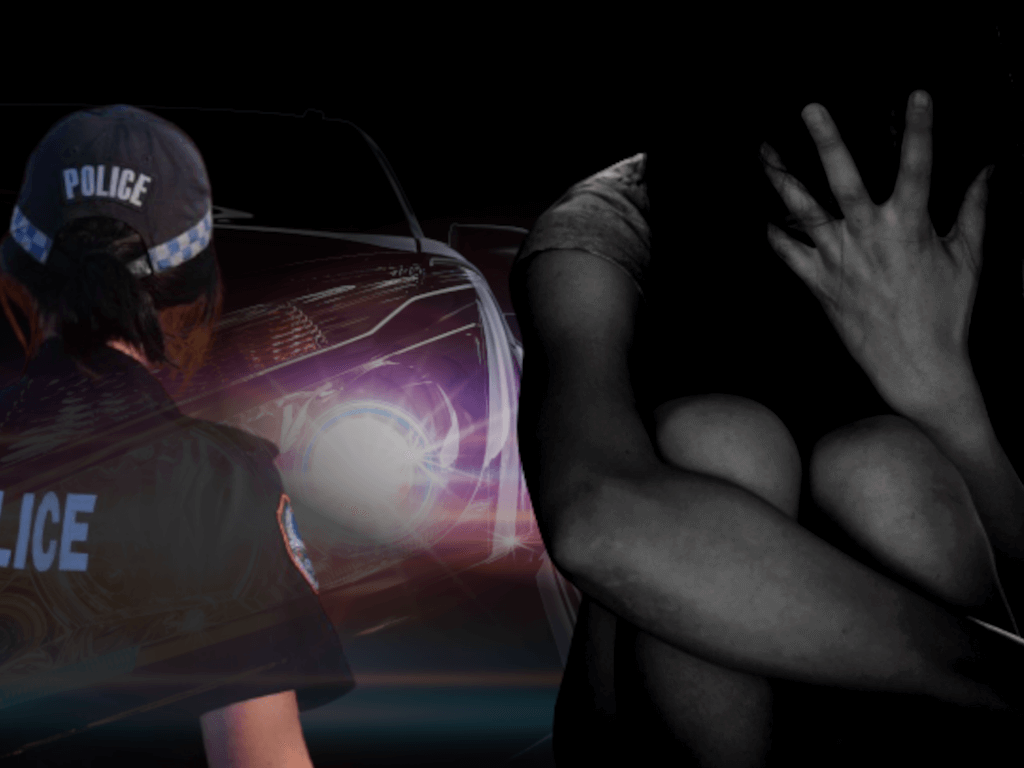 Three male teenagers who were out on bail allegedly attempted to rape a woman at Pinelands in January, but it was only described as an aggravated assault in an NT Police media release, which police insiders said was a deliberate measure to cover up sex crimes for the Gunner Government.

Highly-placed sources told the NT Independent the teens were charged with attempted sexual intercourse without consent for the alleged attack at the intersection of Foundation Rd, and the Stuart Hwy Pinelands.

NT Police media manager Rob Cross issued a media release on January 13, saying police had arrested a 13-year-old, a 14-year-old and a 15-year-old for the aggravated assault on a 23-year-old woman which happened about 8pm the night before. But the release did not mention charges.

The sources said the woman was allegedly dragged from her car and the teens allegedly attempted to rape her. It’s understood she escaped when a car approached scaring the alleged assailants off.

The teens were all on bail or on suspended sentences.

The teens were initially charged with aggravated assault, the sources said, but they said the charges were almost immediately upgraded to attempted sexual intercourse without consent and the details that pointed to that charge would have been on the internal police running sheet which details all police incidents for the media unit.

But the alleged attempted rape was not reported to the public.

“Absolutely they should have put out a fresh press release with the new charges,” one source said.

“I am sick of the NT Police covering up crime because it doesn’t help this government.

“They don’t want to make the government look bad, [that] youth are running around raping or attempting to rape women.”

The government, NT Police senior brass and the media unit have all come under heavy criticism for failing to report a number of recent sexual assaults to the public. The latest alleged attempted rape follows the police keeping the rape of a toddler in his front yard in Karama quiet, as well as suppressing the rape of a woman while she slept in her Alice Springs home.

NT Police did not respond to the NT Independent’s questions about the alleged attempted gang rape.