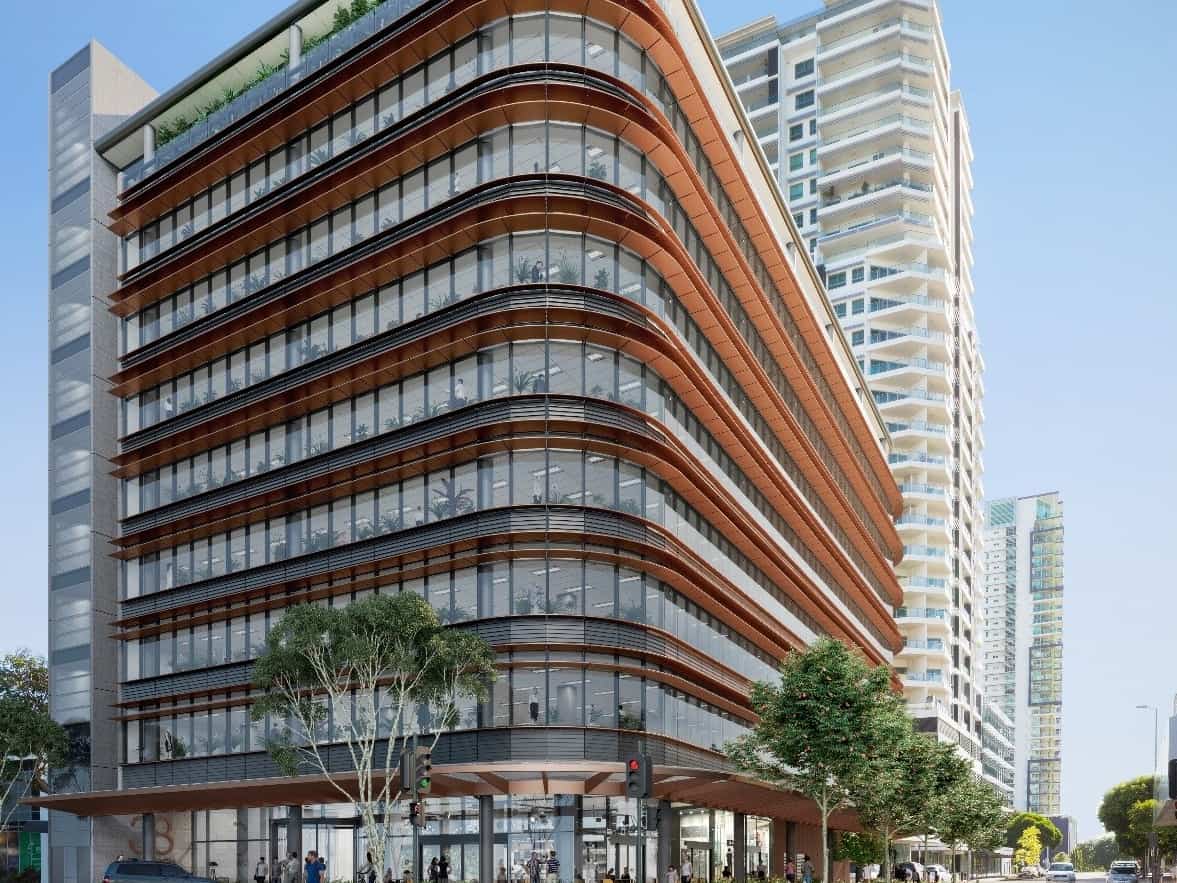 The Australian Federal Police executed a search warrant at a new government office building site late last week that will house hundreds of NT Health Department employees, as “part of an ongoing investigation”.

The new office tower, called Manunda Place, is located on the corner of Cavenagh and Knuckey Street in the Darwin CBD and is part of a Gunner Government $75 million CBD revitalisation project.

It’s understood last Thursday the AFP attended the site to execute the warrant as workers were putting the finishing touches on the building.

“The Australian Federal Police executed search warrants in the Darwin CBD … as part of an ongoing investigation,” an AFP spokeswoman said in a statement.

“There is no threat to community safety.

“Further information will be provided at an appropriate time.”

The ABC is reporting that the Construction, Forestry, Mining and Energy Union (CFMEU) said they believed the union was being targeted.

“We are aware of the raid and will vigorously defend any charges or allegations that arise from the matter,” CFMEU NT spokesman Paul Syvret told the ABC.

Mr Syvret said he was not aware of any specific allegations against the CFMEU and suggested the raid was politically motivated.

“This whole exercise — which saw officers flown in from Queensland — is massive overkill, and yet another example of the AFP being exploited as political pawns by their conservative masters,” he said.

The building is owned by a company called Sandran and was built by Hutchinson Builders. Construction began in May 2018.

A Hutchinson spokesman told the ABC the company was unaware of the reasons for the search.

“Police attended our Darwin project and proceeded to collect documents from our site office,” he said.

“We are uncertain about the motive at this stage, and nobody has been charged.”