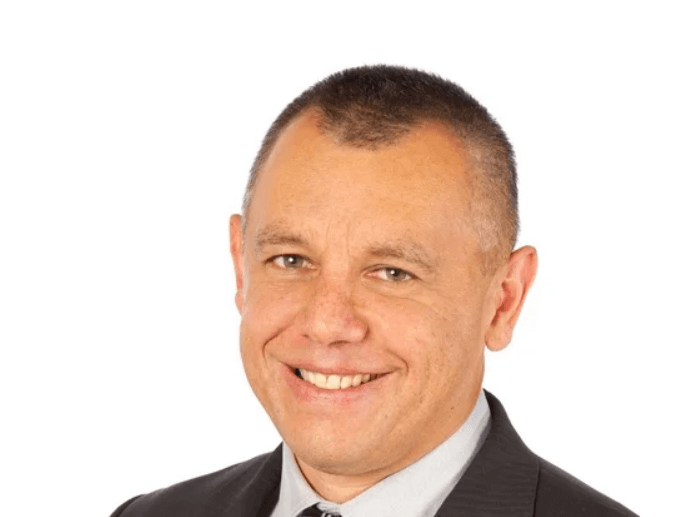 Ms Uibo said the Wirdi man from Central Queensland was sworn-in by the administrator Vicki O’Halloran on Wednesday morning.

In June former treaty commissioner Professor Mick Dodson resigned after it became public he had been accused of verbally abusing and threatening an Aboriginal woman at a public function.

Mr McAvoy worked with the Victorian treaty advancement commissioner and the Queensland treaty working group, and represented the Narungga people in the treaty negotiations processes in South Australia that resulted in the Buthera Agreement 2018, Ms Uibo said.

“He has extensive experience working here in the Territory which has involved engaging with key Aboriginal organisations to ensure better outcomes for Aboriginal Territorians,” she said.

The selection was made through an expression of interest, and a selection assessment panel made up of representatives from the minister’s officer and the four NT land councils.

Ms Uibo said his appointment would be for up to six months, and he would present the NT Treaty Commission’s final report to the NT Government in March 2022.

Deputy Commissioner Ursula Raymond could not have been made acting commissioner because the Act states anyone who has been affiliated with a political party in the last five years could not be given the role, and she had been a Labor government staffer in that time.