$5.6m worth of drugs allegedly found by police in cook lab of former Darwin man 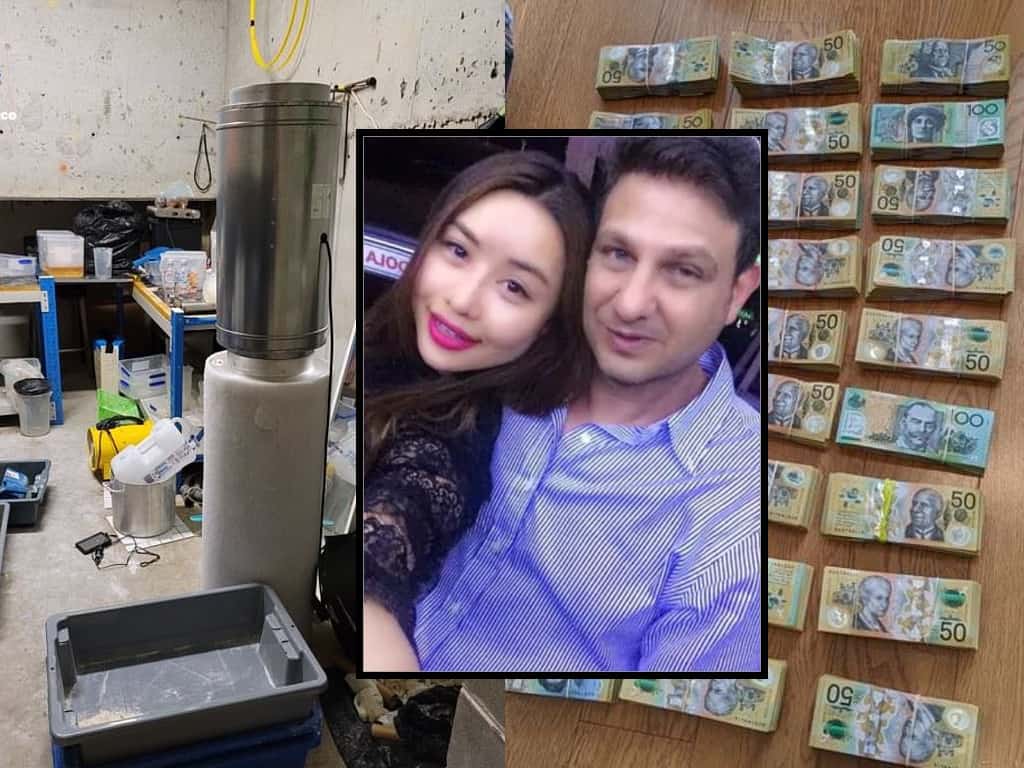 A former Darwin man has been charged along with his pregnant partner after NSW Police uncovered a multimillion-dollar drug laboratory and supply operation allegedly run by the couple in Sydney, along with 65kg of silver bullion, 900g of gold bullion, $750,000 cash and 23 boxes of ammunition.

Police raided the apartment of Mario Carnese, 47, and Jung Im Lee, 37, on Nina Gray Ave, Rhodes in the inner west on September 25.

Police allege Carnese had been manufacturing methylamphetamine and MDMA, The Daily Telegraph reported.

NSW Police said detectives found a large-scale clandestine laboratory in the unit garage, including equipment and chemicals consistent with the supply and manufacture of prohibited drugs. 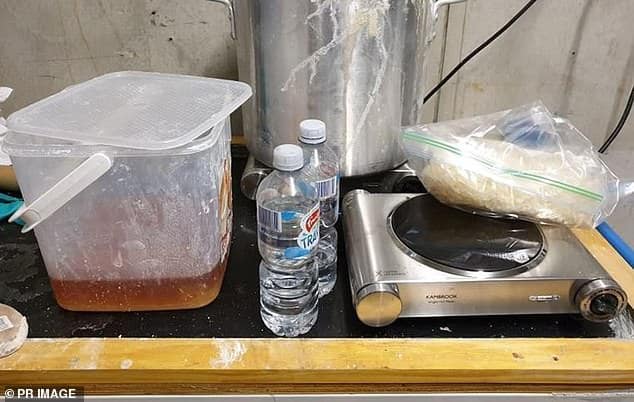 Carnese was charged with commercial drug manufacture and supply, and dealing with the proceeds of crime. Picture: NSW Police

The paper said police allege they also found another smaller drug-set up on the unit balcony.

Police said they found about 10kg of ice in the unit and $400,000 cash, silver and gold bullion and ammunition.

A later search of a city vault uncovered about $230,000 in silver and gold bullion and a large amount of cash seized, police said.

Across the two raids The Telegraph reported police allegedly seized, 40kg of meth, and 400g of MDMA with a combined street value of $5.62 million, as well as a total of 65kg of silver bullion, 900g of gold bullion, $750,000 cash and 23 boxes of ammunition seized as well. 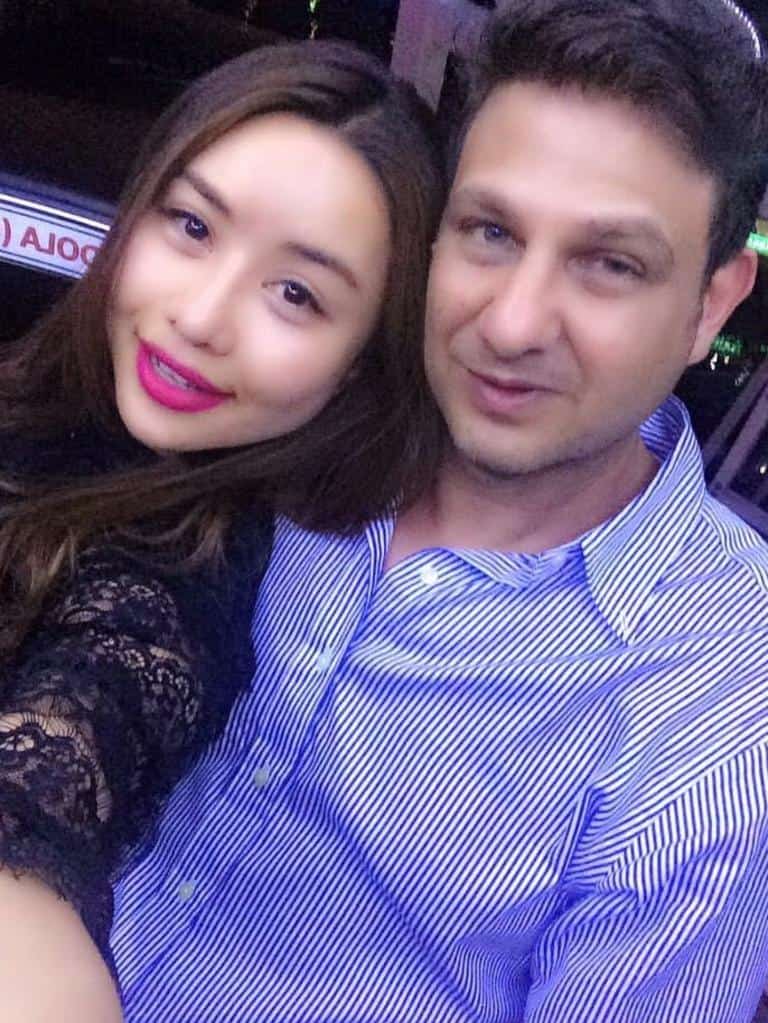 Carnese did not apply for bail after a court appearance and Lee has been granted conditional bail and is due to face court again.

Carnese was born in Darwin, later moving to Sydney as an adult. He still has family in Darwin.