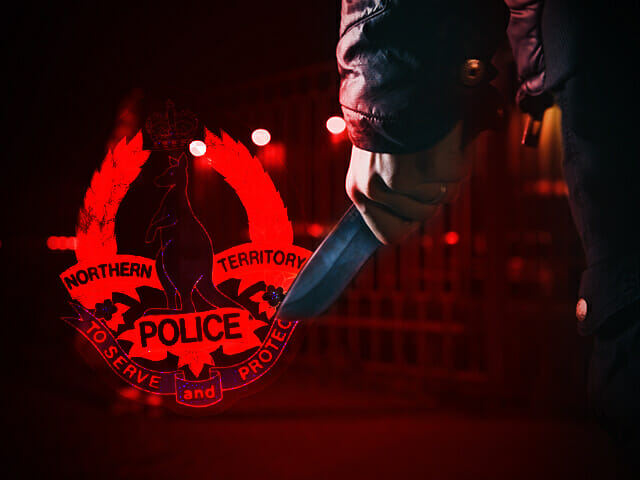 A 10-year-old boy has been arrested in connection to two attempted armed robberies in the Darwin CBD overnight, NT Police said, with his accomplices still on the run.

A group of four youths allegedly entered a business on Knuckey Street around 9pm Thursday night, where police allege one of the youths “threatened an employee with an edged weapon before fleeing the scene”.

Hours later, at roughly 12:30am, police said the same group of youths entered a business on Mitchell Street and again allegedly threatened an employee with a knife before again fleeing. 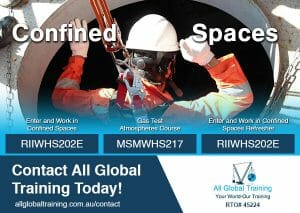 The 10-year-old boy was arrested on Friday morning and is expected to be charged in connection to the attempted robberies.

“The remaining offenders are believed to be around 11-15 years old and had their faces covered during the incidents,” said Detective Senior Sergeant Mark Bland.