Plans to fly international students to NT moving ahead 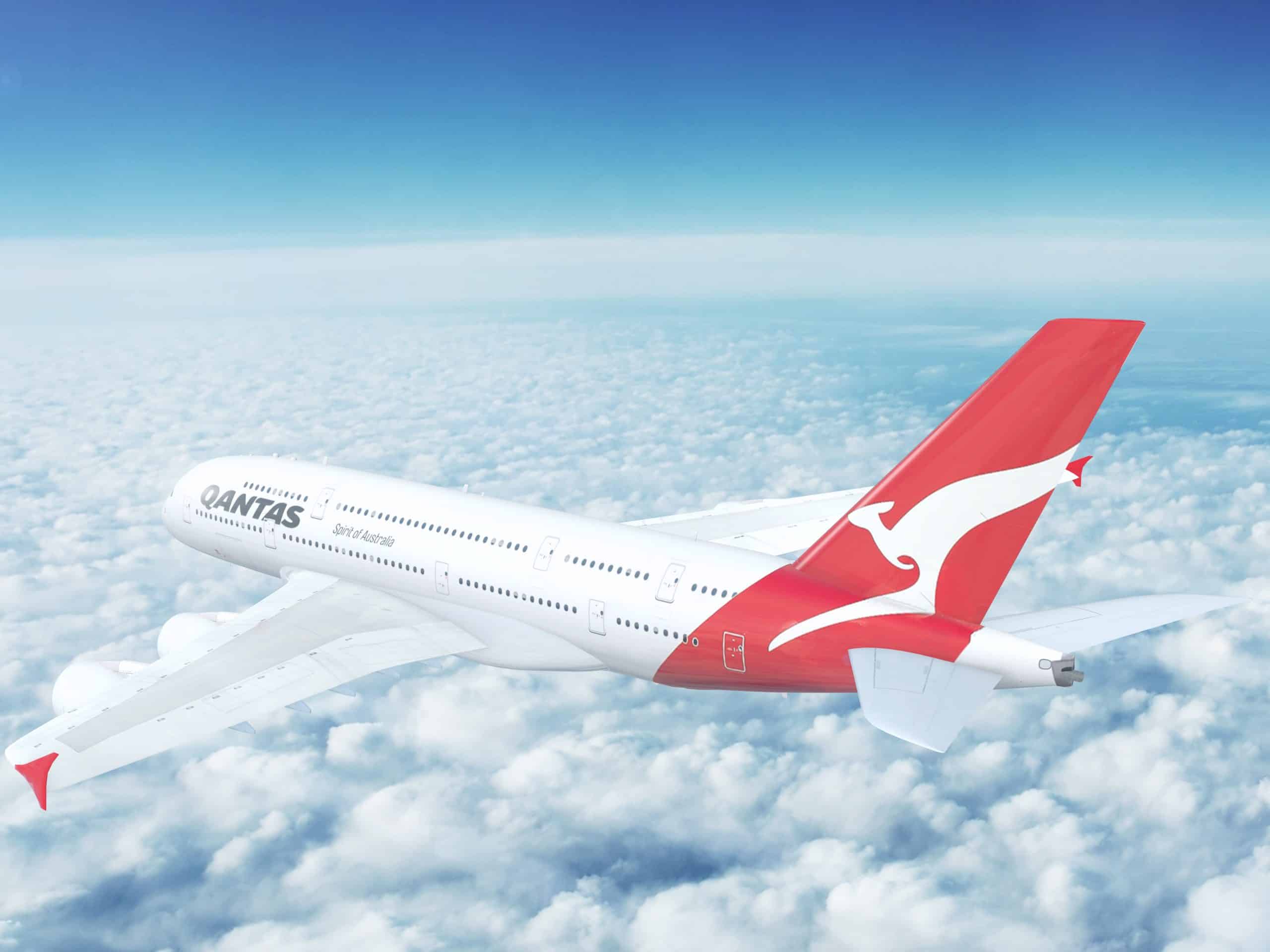 The Gunner Government will reportedly trial a program that will see international students fly to the Northern Territory to be quarantined at the Howard Springs facility before attending class at Charles Darwin University.

Precise details, including when the students would arrive, have not been released, but Chief Minister Michael Gunner said he had been in consultation with the Federal Government and it would follow the trial that saw 160 Vanuatuans arrive last month.

The idea of flying international students to Darwin has been discussed since at least June, when it was first raised as a possible federal pilot program that would see Chinese students fly into Darwin amid an international political stoush between Australia and China.

The new plan was revealed on the same day Mr Gunner suggested he was looking to expand the NT’s hotspot travel regulations to international destinations.

On Monday, Mr Gunner said bringing in the students – estimated at 70 – from Singapore would help the beleaguered NT economy.

“We are working with the Australian government around getting back into the next lot of term – so how do we do that safely?” Mr Gunner told ABC Radio. “And how do we make sure the economy keeps ticking basically but in a way that doesn’t hurt anyone?

“So we’ve got the international students there.”

Mr Gunner did not say what impact bringing in international students would make on the NT economy.

The government’s preferred news outlet reported that 70 students from Singapore would be flown in once flights can be arranged. But where those students are from originally has not been disclosed.

The NT News reported the students are enrolled at CDU and will be undertaking mandatory quarantine at Howards Springs, at their own cost of $2,500.

When asked on ABC how many students would be arriving, Mr Gunner said the number depends on the arrangement with the Commonwealth and the demand.

“It depends on what arrangement we get to the Australian government with our demands, obviously we have a lot of international students here,” he said.

International student numbers in the territory have grown over the last four years from just over 1000 to 2500, Mr Gunner said.

“I don’t think we can get two and a half in,” he said. “It’s more about what we can get in and how we can make that work with the Australian Government.”

Mr Gunner said his government had a long conversation with Commonwealth about when the international students would arrive in the Territory, but did not disclose when that would be.

“We’ve had a strong, long conversation with the Australian Government about how do we time it,” he said.

“My priority is to make sure we are always just under capacity at Howard Springs and never at breaking point”.

Mr Gunner said the number of people currently at the Howards Springs quarantine facility has grown from around 600 to 1100 but the facility can support that growth.

“We’ve seen our numbers at Howards Springs go from sort of like a steady state of around 600 slowly grow up to around 1100,” he said. “We can handle that.”