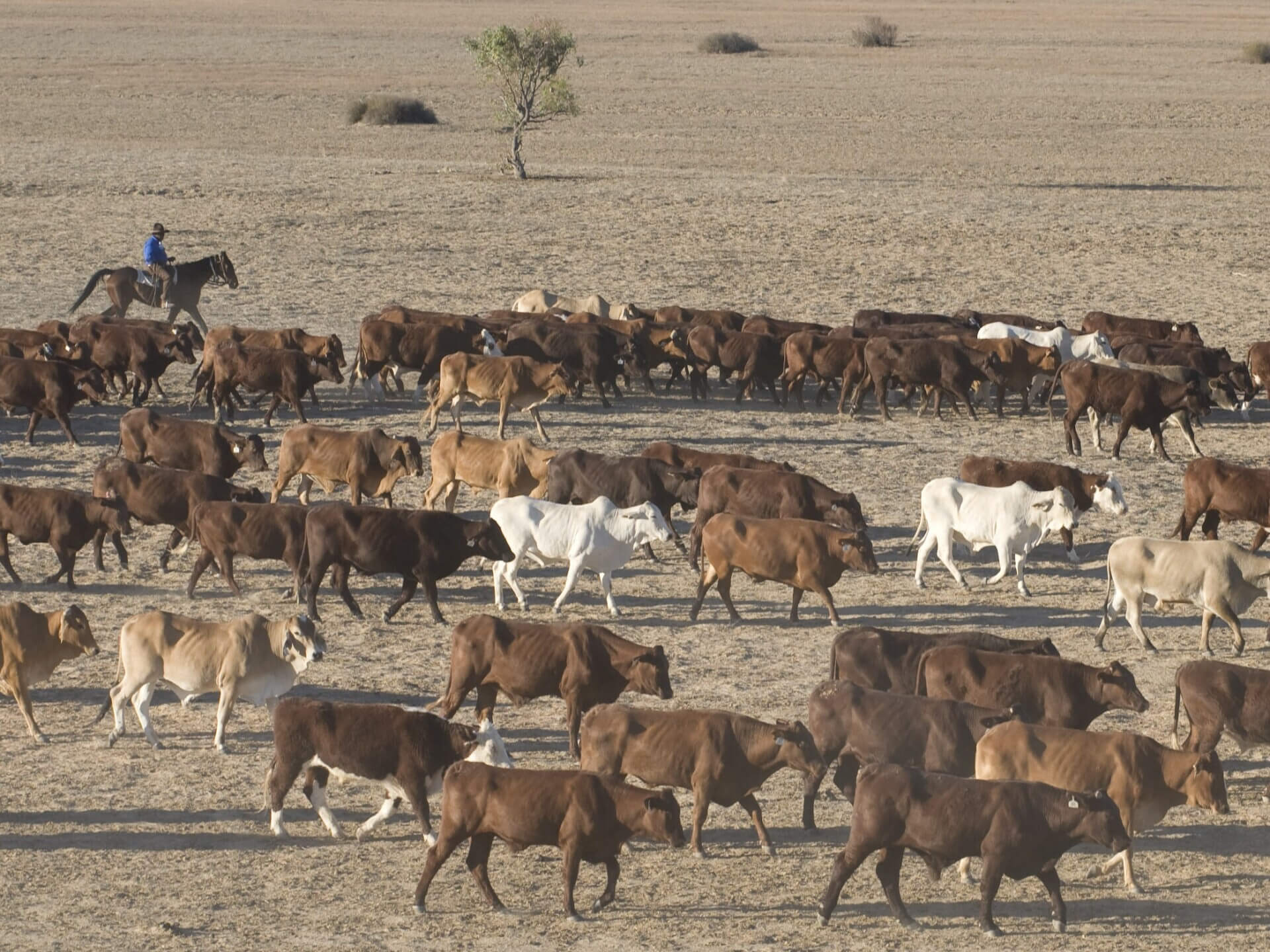 A 71-year-old man has been arrested for allegedly stealing an estimated 1,200 cattle valued at $1.5 million and selling them to different stations around the Sturt Plateau district south of Katherine.

The man, who was earlier charged with one count of stealing and two counts of criminal deception, was bailed to appear in Katherine Local Court on June 6.

Further charges are expected to be laid as a result of an ongoing cattle muster arranged by police. The man’s name was not released.

A consensual cattle muster was conducted last June on the station by a nearby station that resulted in recovery of 435 of their stolen cattle, police said.

On June 27, 2021, taskforce detectives executed a search warrant on the property to recover cattle sales evidence and to compare the DNA of the young cattle – or ‘weaners’ – on the station with the original stolen cattle.

Detectives discovered that DNA evidence confirmed that 658 cattle on the station had parental linkages to the original 435 cattle heads that had been stolen. A number of these weaners have since been sold to other stations.

“This operation and subsequent arrest have been the result of an extensive investigation from police over the last ten months,” Detective Senior Sergeant Paul Lawson said.

“A mustering schedule has been devised and is currently being executed to recover the remaining cattle. Police members with livestock experience have been deployed from Katherine, Adelaide River and the Mounted Unit to assist.

“Taskforce Starlight is a collaboration between NT Police, Department of Industry, Tourism and Trade, Livestock Biosecurity, NT Cattlemen’s Association and NT Buffalo Industry Council, to combat stock theft and stock related crime in the Territory,” Snr Sgt Lawson said, adding that the task force will ensure every head of stolen cattle is returned.

The police are asking anyone with information in regards to livestock theft to call 131 444.