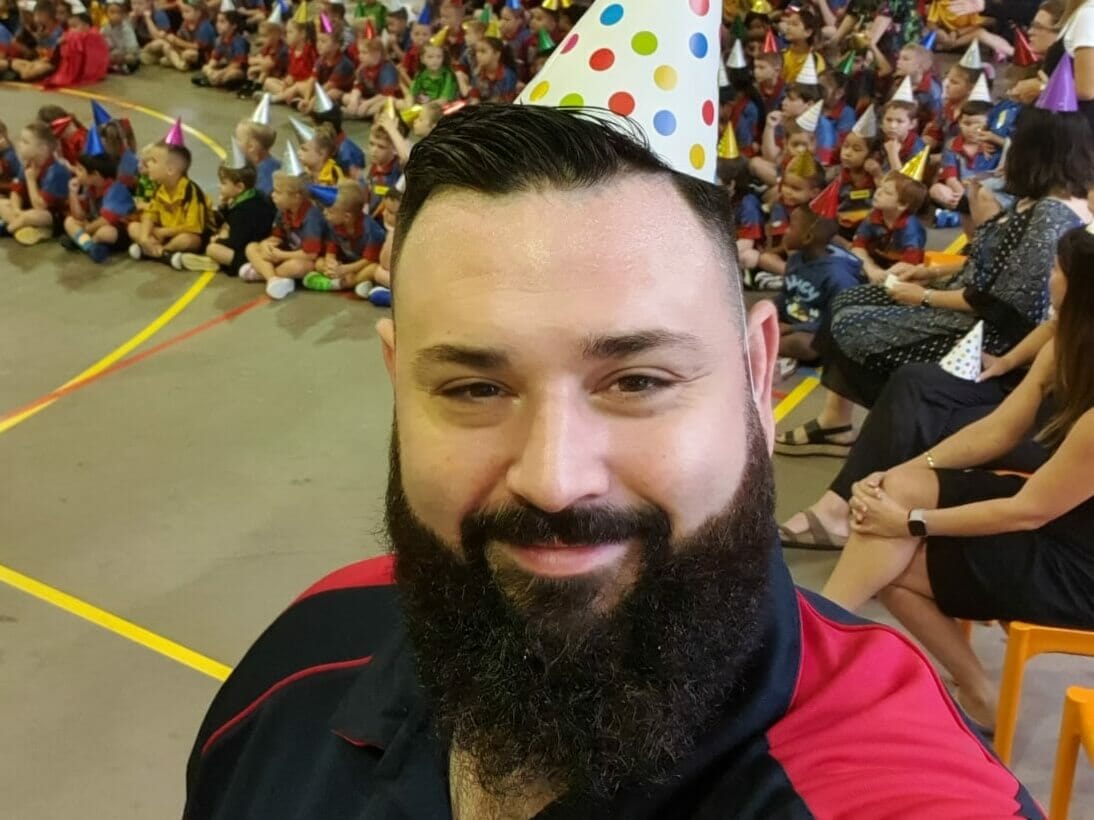 Blain MLA Mark Turner has been referred to Parliament’s disciplinary body for investigation after allegedly misleading the Legislative Assembly over the extent of his relationship with a “bondage mistress” with whom he and one of the Chief Minister’s most senior advisers carried out extra-marital affairs.

The CLP caught the government off guard this morning with the motion to refer Mr Turner to the Privileges Committee, forcing Labor to delay debate until the afternoon.

It is unclear why the government did not refer the MLA after Chief Minister Michael Gunner booted him from caucus for losing the trust of the Labor team last Thursday.

Mr Gunner also said on radio on Monday that Mr Turner had acted dishonestly in his speech.

“I accept that there were aspects of our friendship in the past that were not appropriate, because they were too intimate,” Mr Turner said in his statement.

“It was not illegal, it was consensual, it was respectful, but not appropriate. And that is something that I need to deal with, and am dealing with, privately, with my family.”

Mr Turner also said that he did “not condone illegal activity, and I do not participate in it.”

The NT Independent published text messages between Mr Turner and the woman with whom he was carrying out the affair in which he appeared to be indifferent when she had told him her and a friend had taken a bad batch of cocaine that resulted in her friend being hospitalised.

Member for Brennan Marie-Clare Boothby made the motion to refer Mr Turner for contempt of Parliament, saying the text messages show “he did condone such activity”.

The CLP also said Mr Turner had not actually disclosed the physical nature of the relationship in the statement and therefore also misled Parliament.

The Opposition also picked up on Mr Gunner’s claims that Mr Turner had materially altered the speech after it was approved by Mr Gunner to remove “some very important denials”.

Chief Minister Michael Gunner has come under pressure for his handling of the sex scandal that also involved one of his most senior advisers and Territory Labor heavyweight Kent Rowe.

Mr Turner was kicked out of caucus and Mr Rowe was forced to resign after the NT Independent revealed Mr Turner had attempted to get the woman to issue a false statement about their relationship just hours before he gave his speech in Parliament.

Mr Gunner has asked the Territory Labor Party to expel Mr Turner from the party but has not asked them to expel Mr Rowe, who is a former party secretary credited with being one of the main architects of the Gunner Government’s 2016 and 2020 election victories.

Mr Rowe was also one of Mr Gunner’s four most senior advisers. He was forced to resign for not being honest about the relationship with the woman, Mr Gunner has said.

Opposition Leader Lia Finocchiaro said the CLP was forced to refer Mr Turner because Labor had failed to investigate.

“Despite more than a fortnight of intense pressure, the weak Chief Minister has failed at every step to deny, acknowledge or investigate the disgraced Member for Blain over his involvement in the Labor cocaine sex scandal,” she said. “The Gunner Labor Government had no other option but to agree to this investigation.”

The motion to refer Mr Turner to the Privlieges Committee finally passed this afternoon with Labor’s support. A report from the committee is expected by May 6.