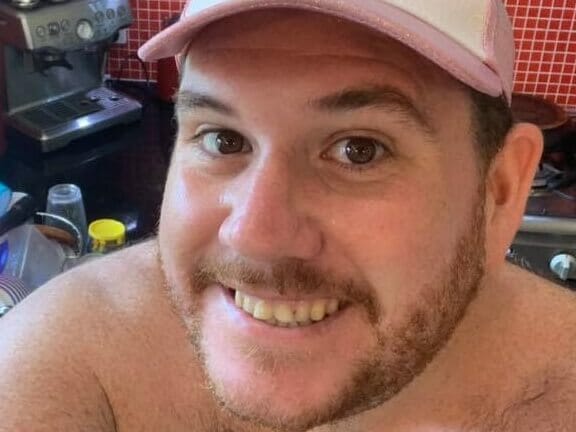 Former NT Labor powerbroker and senior adviser to the Chief Minister, Kent Rowe, has been committed to stand trial over historical sex offences, including rape and gross indecency.

Rowe was charged with one count of rape and two counts of gross indecency and was this week committed to stand trial in the Supreme Court.

The charges date back to alleged events occurring between 2002 and 2004, according to court records.

Rowe was forced to resign from his powerful senior adviser job in February for his involvement in the so-called “cocaine sex scandal”, after Michael Gunner said he lied to him about an extra-marital affair with the same local sex-worker Labor MLA Mark Turner was involved with.

The NT Independent revealed in February that Rowe, who is married with children, had sent lewd pictures of himself to a local “bondage mistress”, discussed legalising marijuana with her and painted a portrait of a dead dog as a gift for the sex worker.

Rowe,who essentially ran the NT Labor Party for the better part of a decade, has been widely credited with both the 2016 and 2020 successful election campaigns for Michael Gunner.

He was removed as secretary of the NT Labor Party in 2018 and worked for local Labor-aligned marketing company Campaign Edge Sprout until being given the high-level fifth floor job as one of Mr Gunner’s most senior advisers after the 2020 election victory that saw the Gunner Government returned for a second term.

Rowe will be back in court to face the charges on December 2.