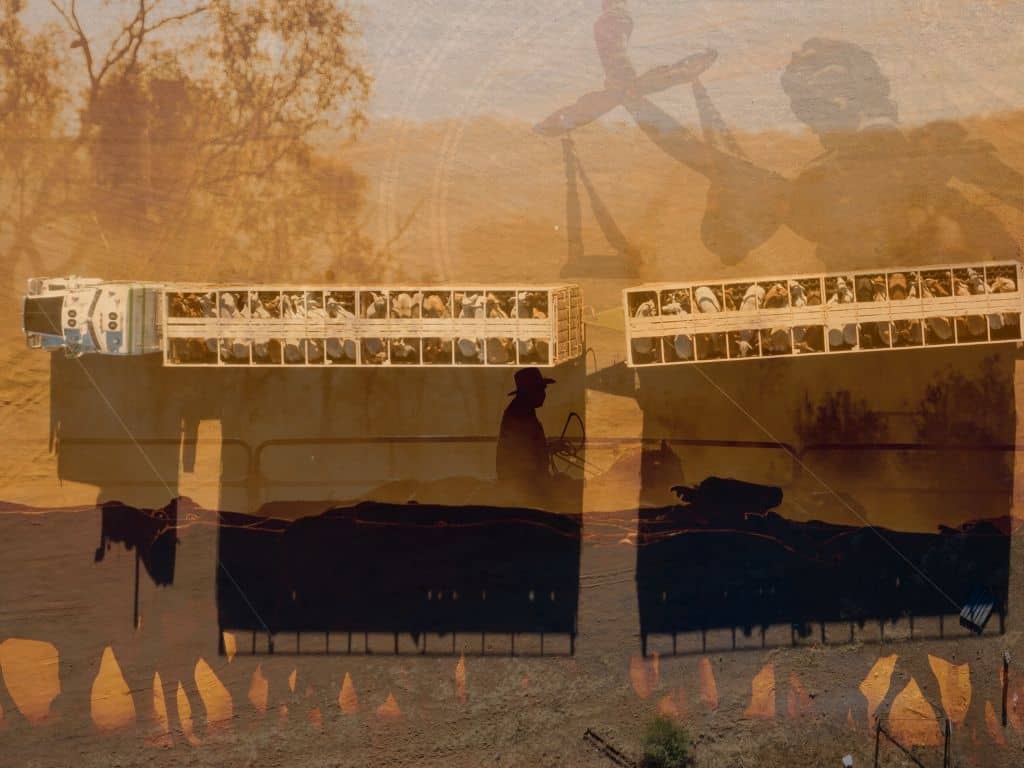 Justice Stephen Rares ruled Tuesday morning that Brett Cattle Company is entitled to “substantial damages” that will be determined at a later date. Legal costs have also been awarded to the plaintiffs.

Justice Rares, who had deliberated on the matter for the last 18 months, ruled that Mr Ludwig’s decision on behalf of the Gillard Government to implement the cattle export ban was unlawful, “capricious” and “unreasonable”.

The decision comes nine years to the day after the Federal Government enacted the live cattle export ban to Indonesia that crippled Northern Australia’s cattle industry.

“A great day for our cattle industry”: Hayes on live export ban ruling

Former NT Cattlemen’s Association CEO Tracey Hayes, who facilitated the class action, said it was a “great day for our cattle industry, but also for our entire community across Northern Australia”.

She told Mix 104.9 she was “quietly confident” in the lead up to the decision and that the case will set a precedent.

“It’s been a long nine years … it’s been a long period of time for those families that were impacted by the reckless decision by the minister at the time. It’s been a monumental fight but it’s a fight that’s been worth having.”

The cattle industry was seeking up to $600 million in compensation for the damages caused by the Commonwealth’s snap decision to ban live cattle export to Indonesia. Details of the compensation will be worked through later this month.

The live cattle export ban followed an episode of ABC’s 4 Corners that aired on May 30, 2011, which revealed animal abuse in some Indonesian abattoirs.

It was also claimed that other industry players also lost big, including contractors, employees and local communities who were all affected by the Federal Government’s live export ban.

The case was before the courts for six years.

It was the second order that was the subject of the legal action.

In his remarks to the court, Justice Rares called the second order by Mr Ludwig “recklessly indifferent as to the availability of his power to make … without providing any power of exception and as to the injury which the order, when effectual, was calculated to produce.”

The NT Cattlemen’s Association has repeatedly called the Commonwealth’s decision a knee-jerk reaction that crippled the industry.

“In attempting to address an isolated animal welfare issue, the government opted to cripple an entire industry through the ban rather than focus on fixing the real problems where they existed in the supply chain,” a statement from the NTCA said.

“Families, businesses, livelihoods and reputations were impacted, many never recovered.”

Tuesday’s decision could open the door for hundreds of people to seek compensation from the Commonwealth over the ban.

Ms Hayes called on the Federal Government not to pursue an appeal.

“The many families, businesses and communities that have been hurt need closure,” she said in a statement Tuesday afternoon.

“In these tough economic times, it would be irresponsible for the government to direct yet more taxpayer’s money to appealing this decision. Enough is enough.”

The Australian Farmers’ Fighting Fund, which backed the case, said other claimants could include truck drivers, musterers and livestock agents.

National Farmers’ Federation president Fiona Simson told the ABC the case was an unprecedented action to hold the Federal Government to account.

“There’s no doubt that without the Australian Farmers’ Fighting Fund, without the NFF and without the Northern Territory Cattleman’s Association coming together to actually fight this, launching a case against the government would have been absolutely impossible.

“Cases like this are very expensive to run. There are and will be plenty more battles to be fought to protect the livelihoods and well being of future generations.

“A ‘team agriculture’ approach will undoubtedly yield the best results.”