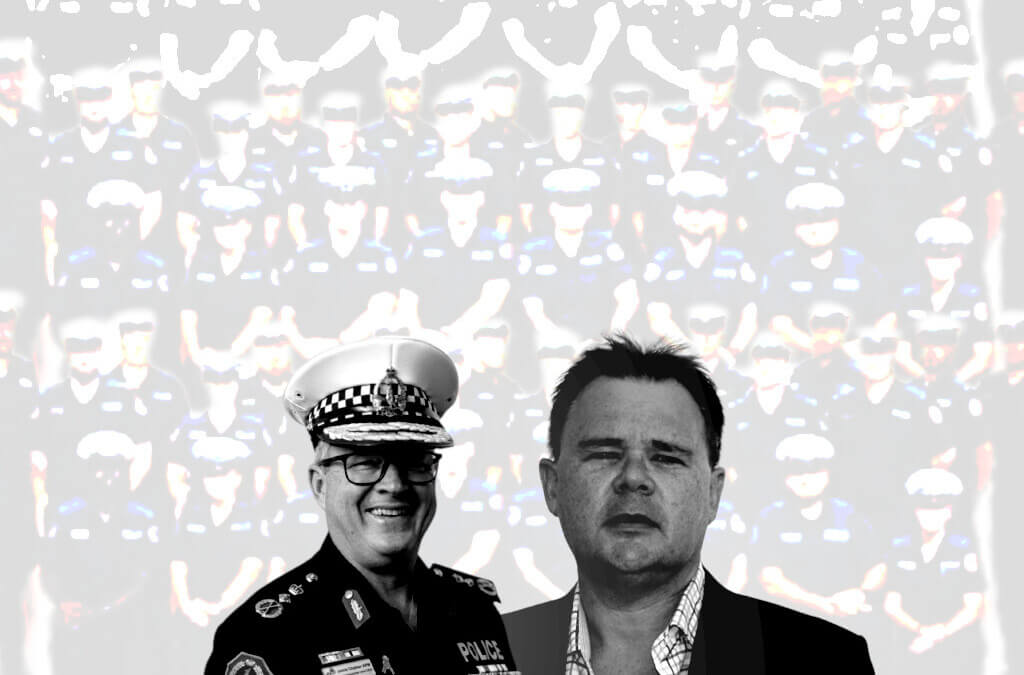 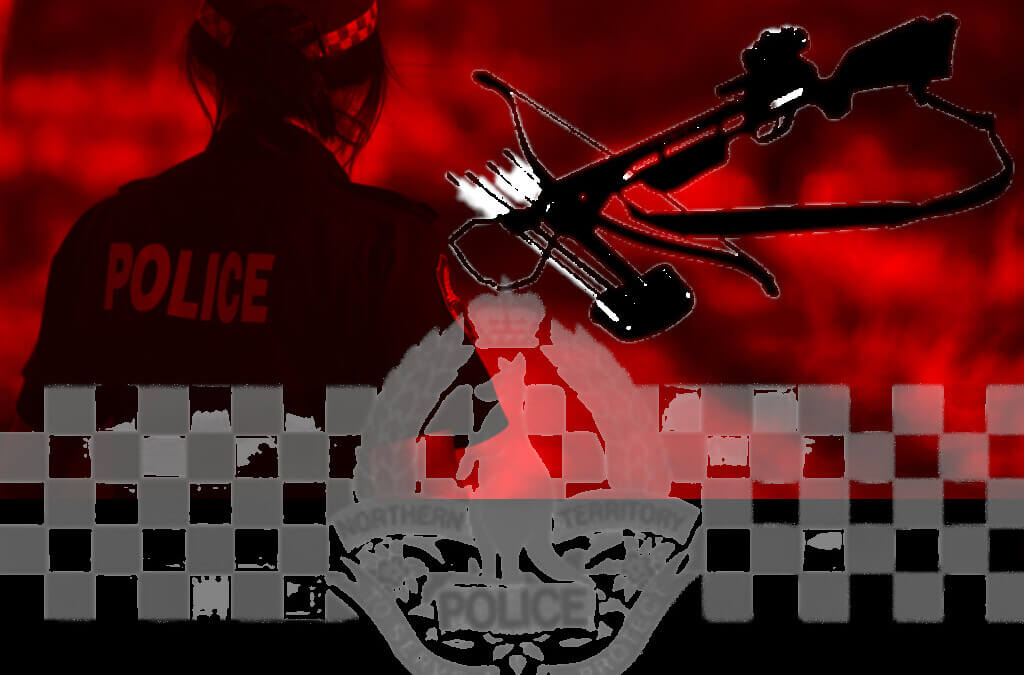 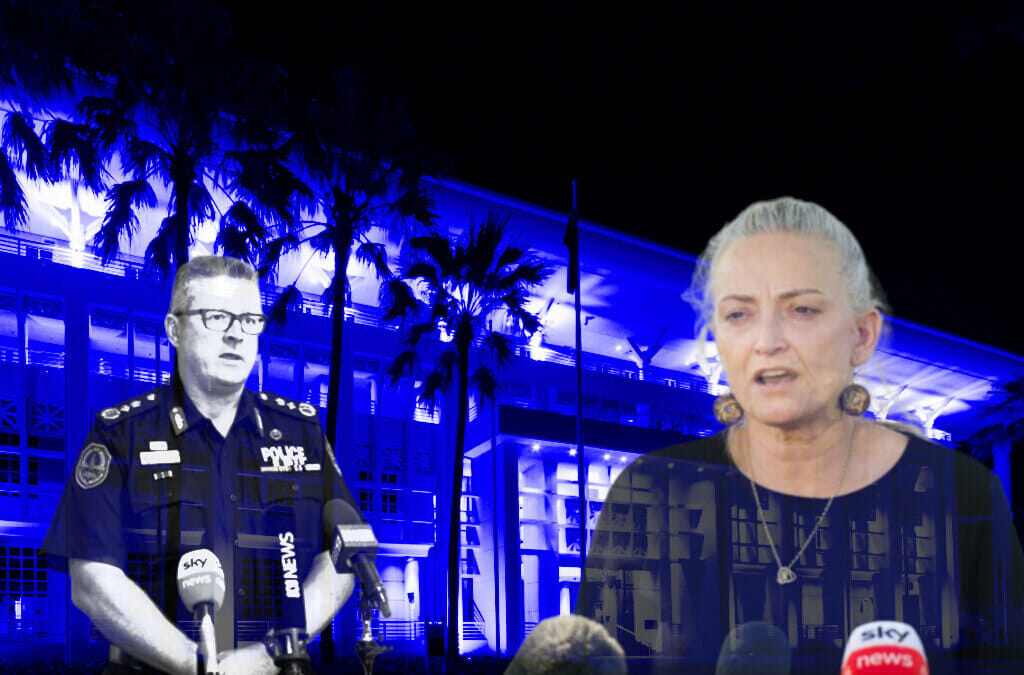 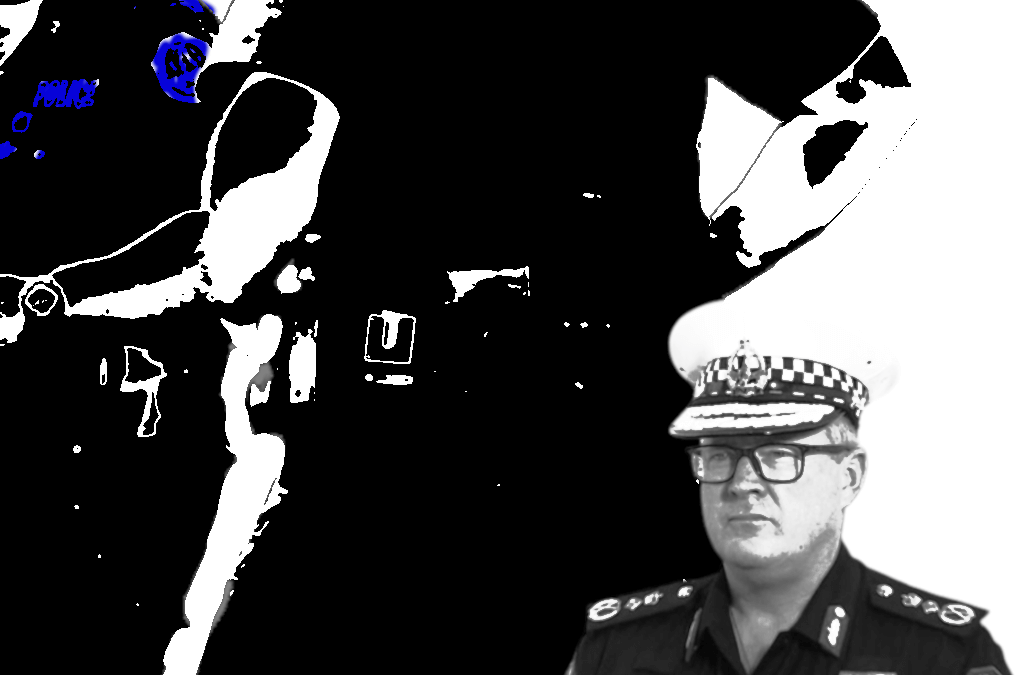 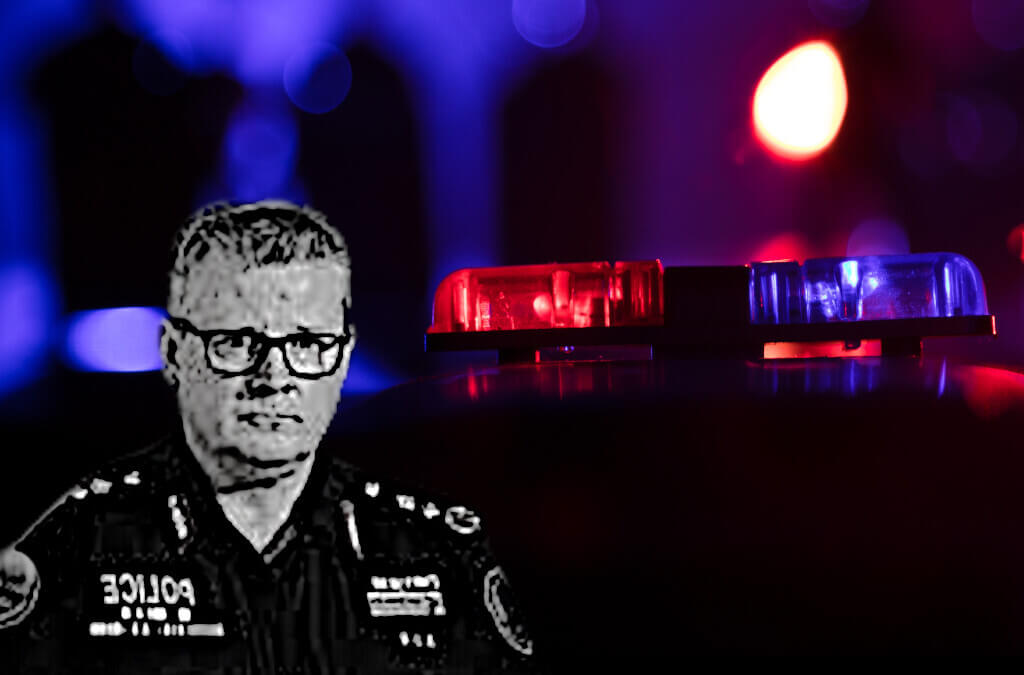 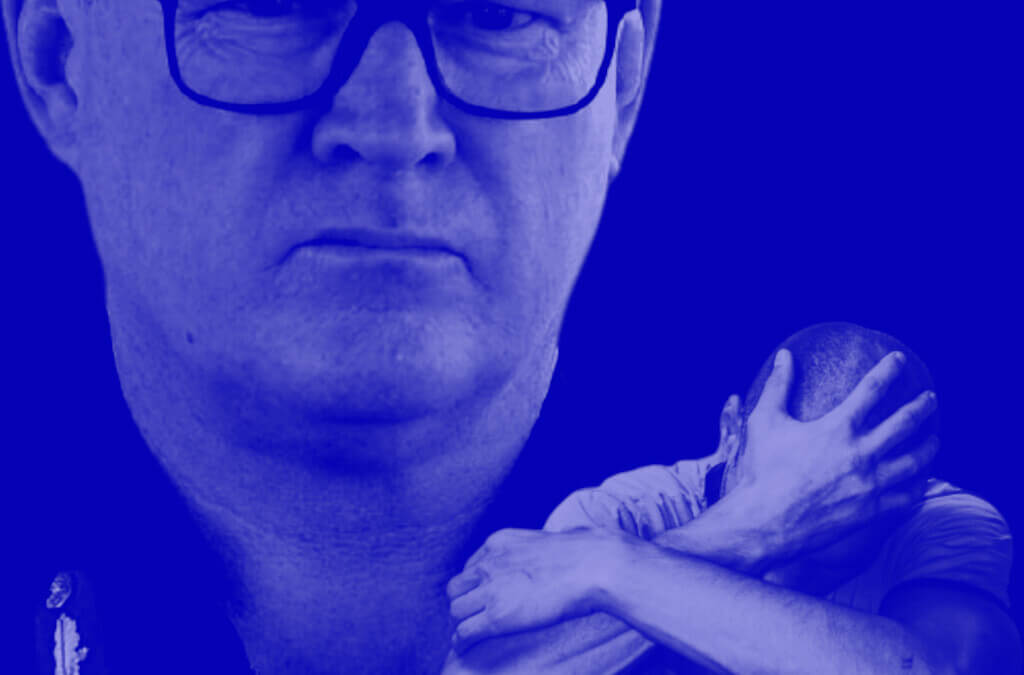 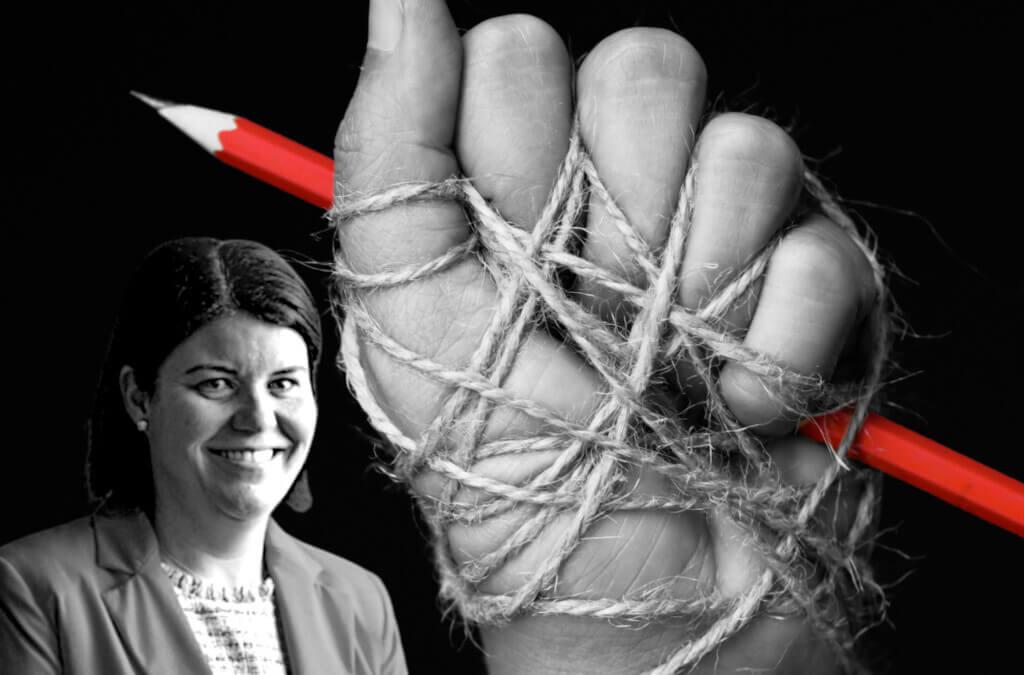 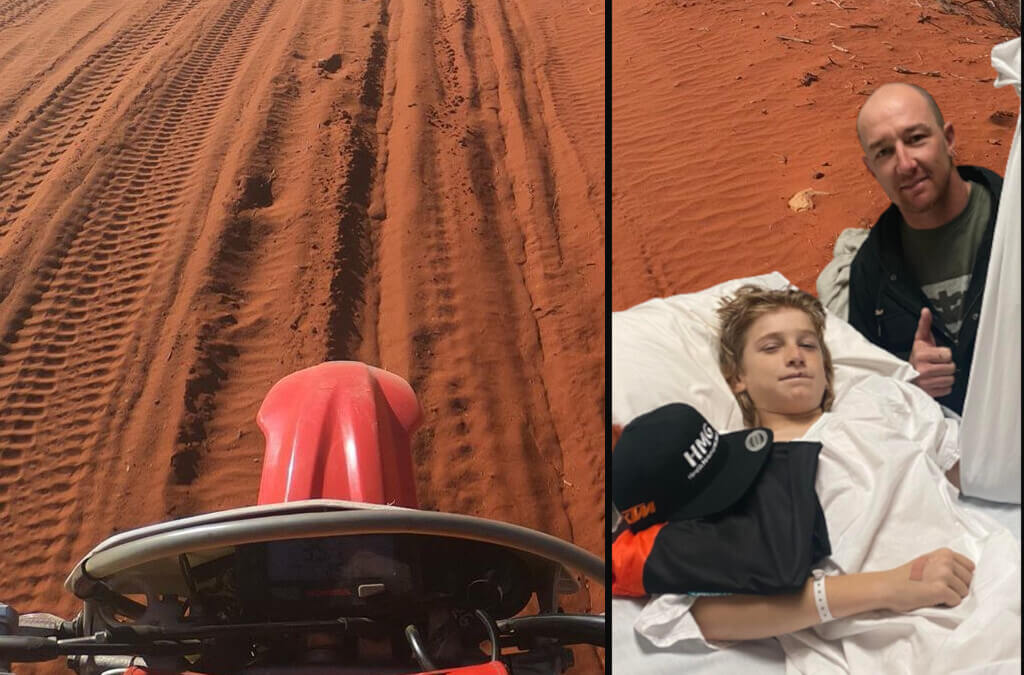 Details of a teenage boy who spent six hours in surgery for injuries sustained after the motorbike he was on was hit by another motorbike on the Finke Desert racetrack, was not made public by the NT Police, despite the media unit issuing a statement about a similar crash earlier in the day, his family has said. 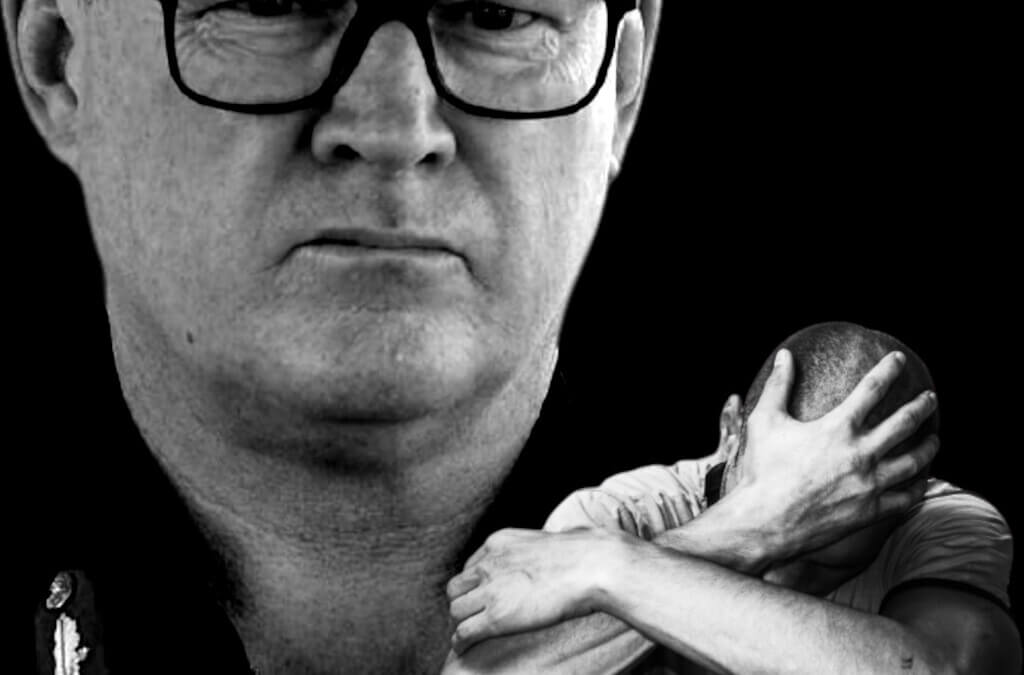 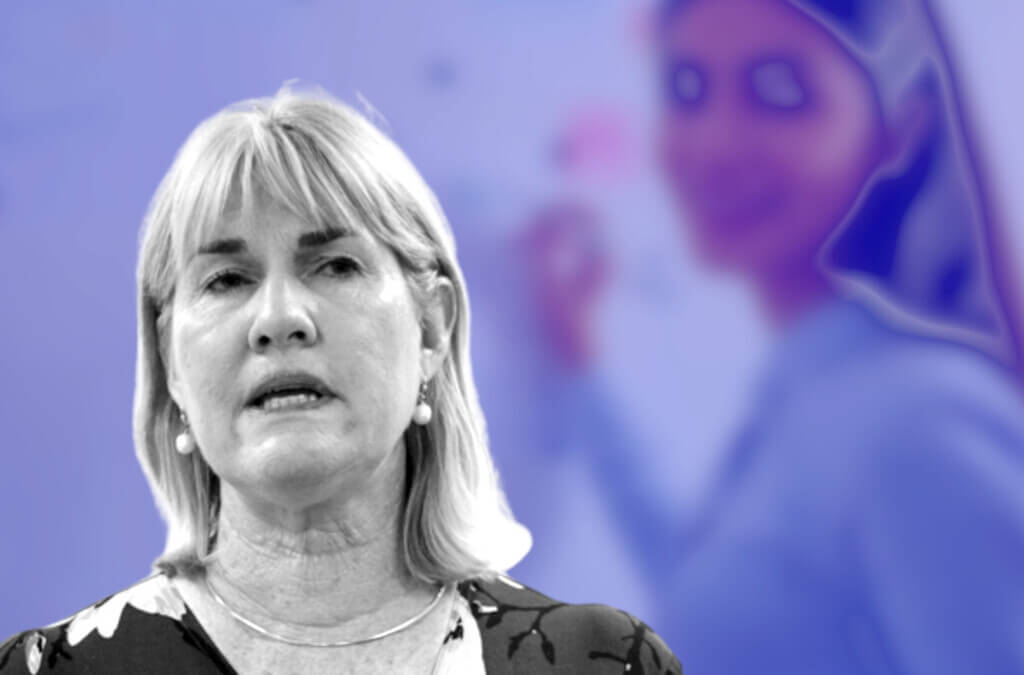 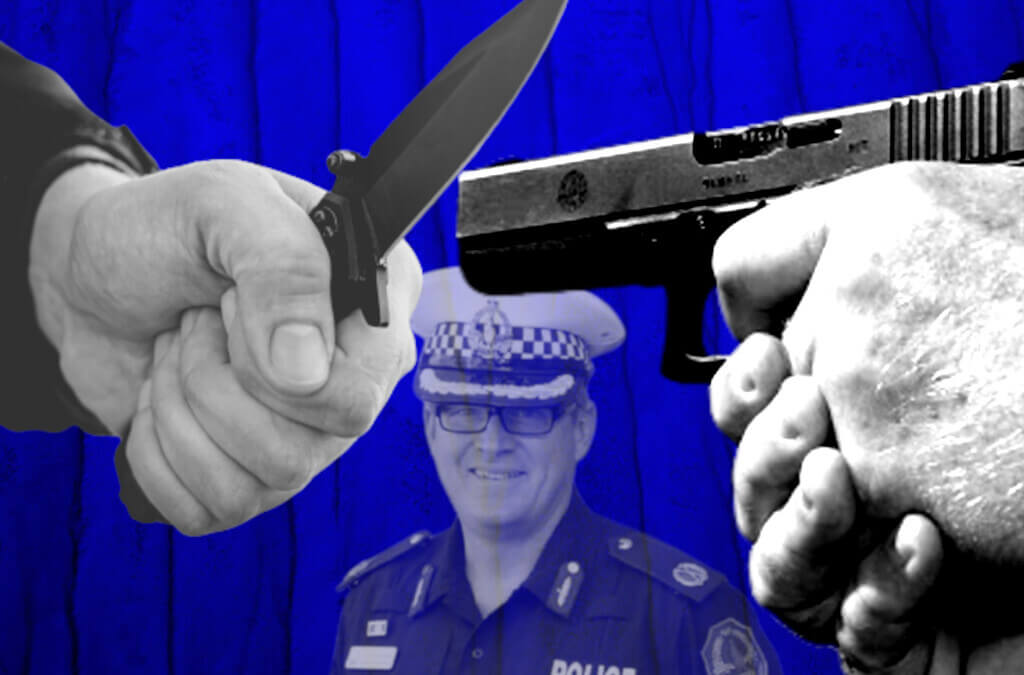 The NT Police executive has told all sworn officers an “erroneous belief” by some members that “knife equals gun in all circumstances” was not part of official police training, in a statement that contradicts the sworn testimony in the Constable Zach Rolfe murder trial by the NT Police College’s former officer in charge of defensive tactics training Senior Sergeant Andrew Barram. 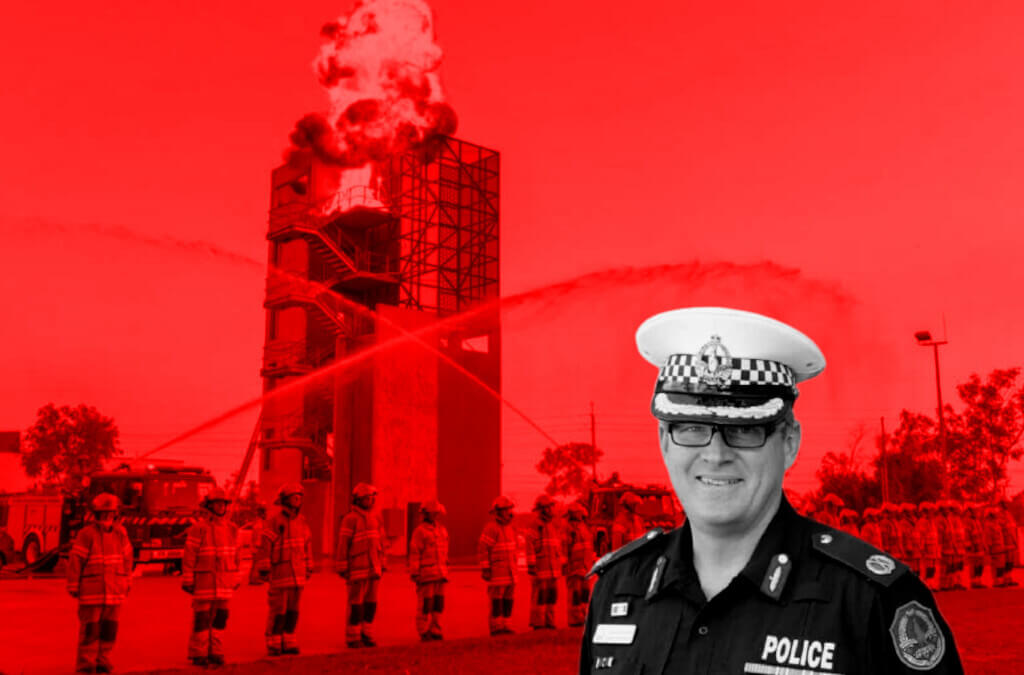 Jamie Chalker should stand down as the NT Fire chief executive officer, the United Workers Union NT boss has said, for allegedly telling new recruits on their second day of training “all firefighters are greedy”, and that he was “coming after” one senior fire officer who is also a union delegate.